During this Year, the National Aeronautics and Space Administration (NASA) has Made a Series of Discoveries that Encourage and Amaze the Scientific Community and the World. We Tell You About the Most Recent.

NASA is a United States civil space program that is dedicated to space exploration. It has more than 18,000 employees. In its multiple research centers it is dedicated to studying the earth, the solar system and space, in general. It also leads the exploration of the moon and planets. Being a world reference on space research, its research and findings have a high impact on humanity and the way of understanding life.

In this gallery, we show you the most recent NASA discoveries and what their impact is.

We suggest you see: Gallery: 8 prominent Latinos at NASA, regarding the appointment of Diana Trujillo 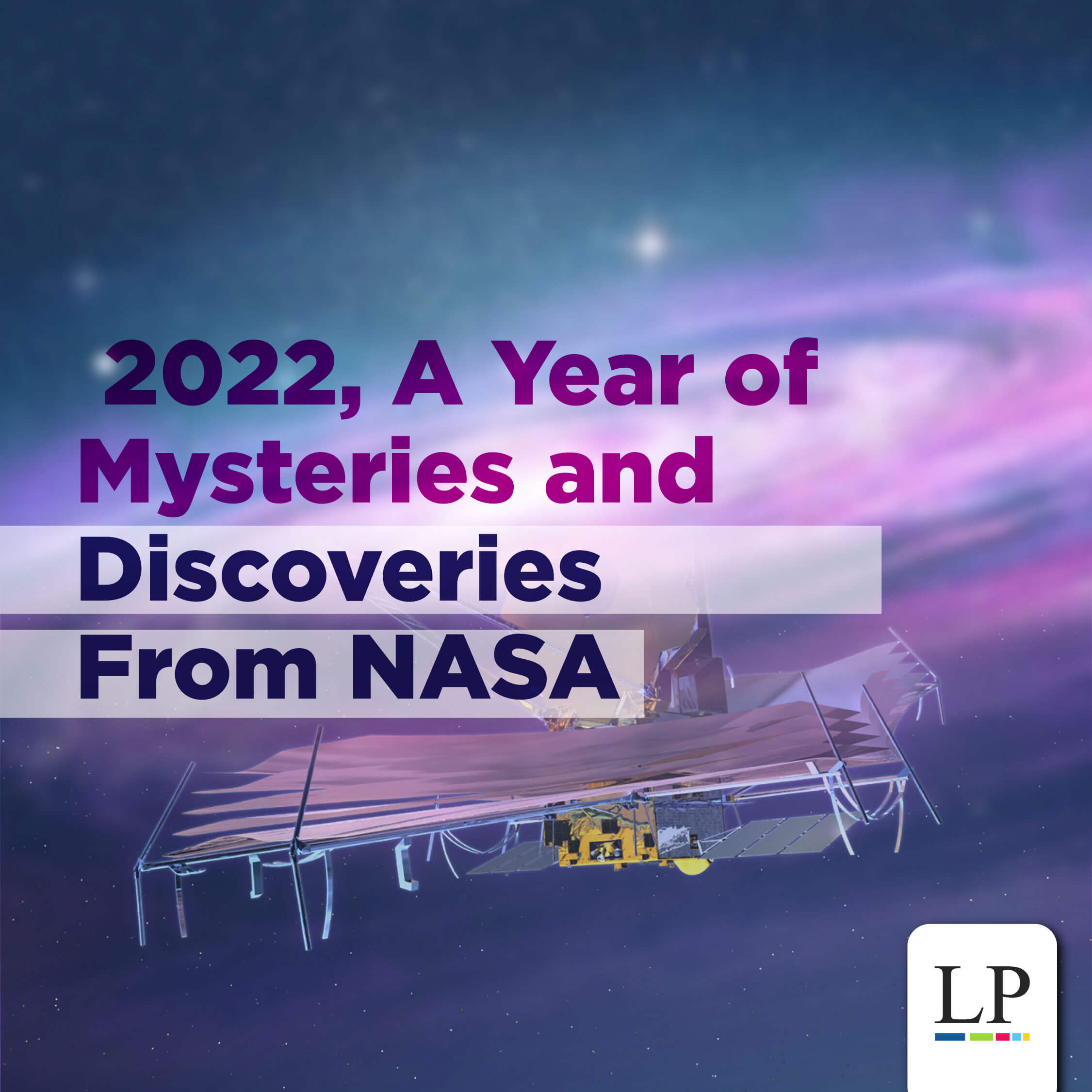 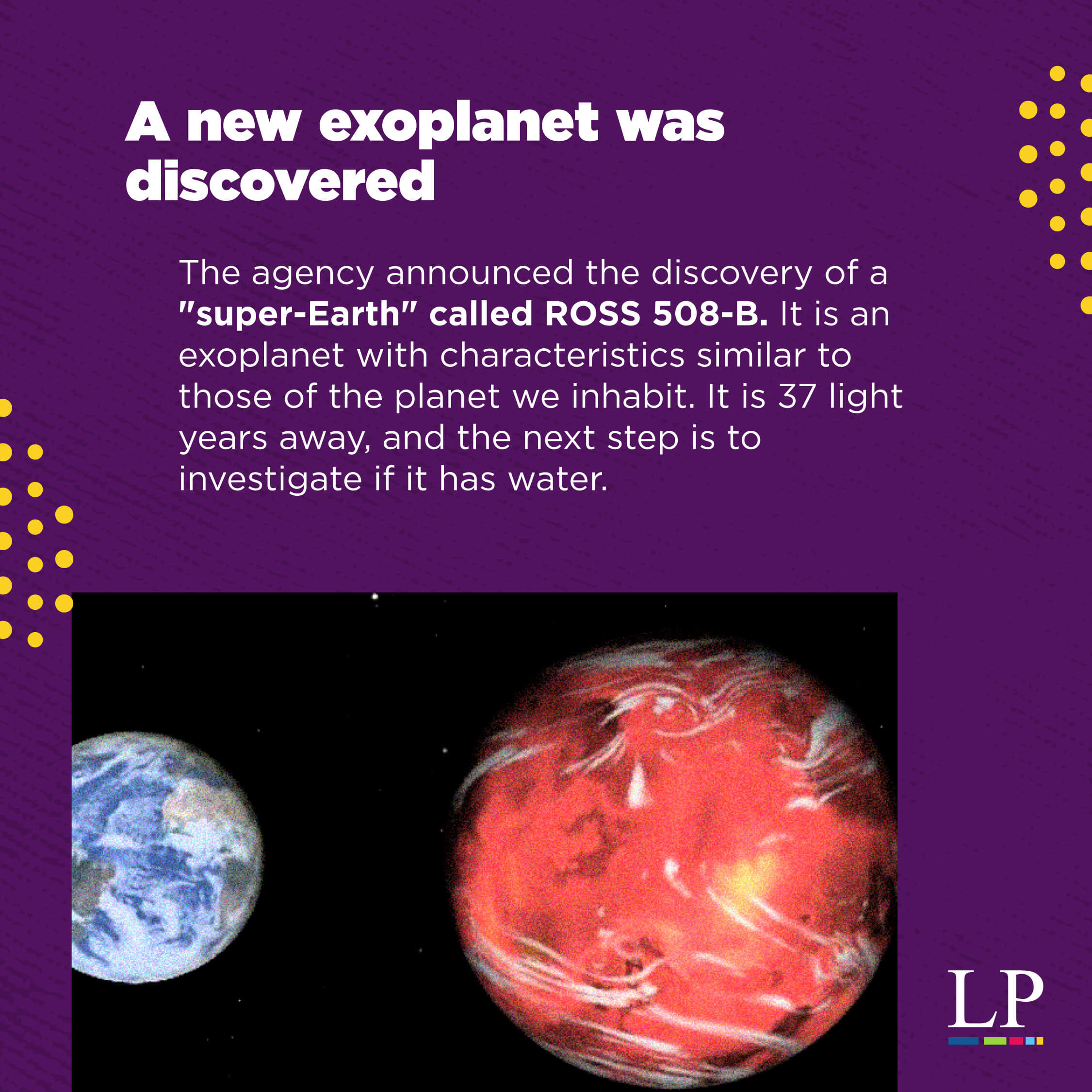 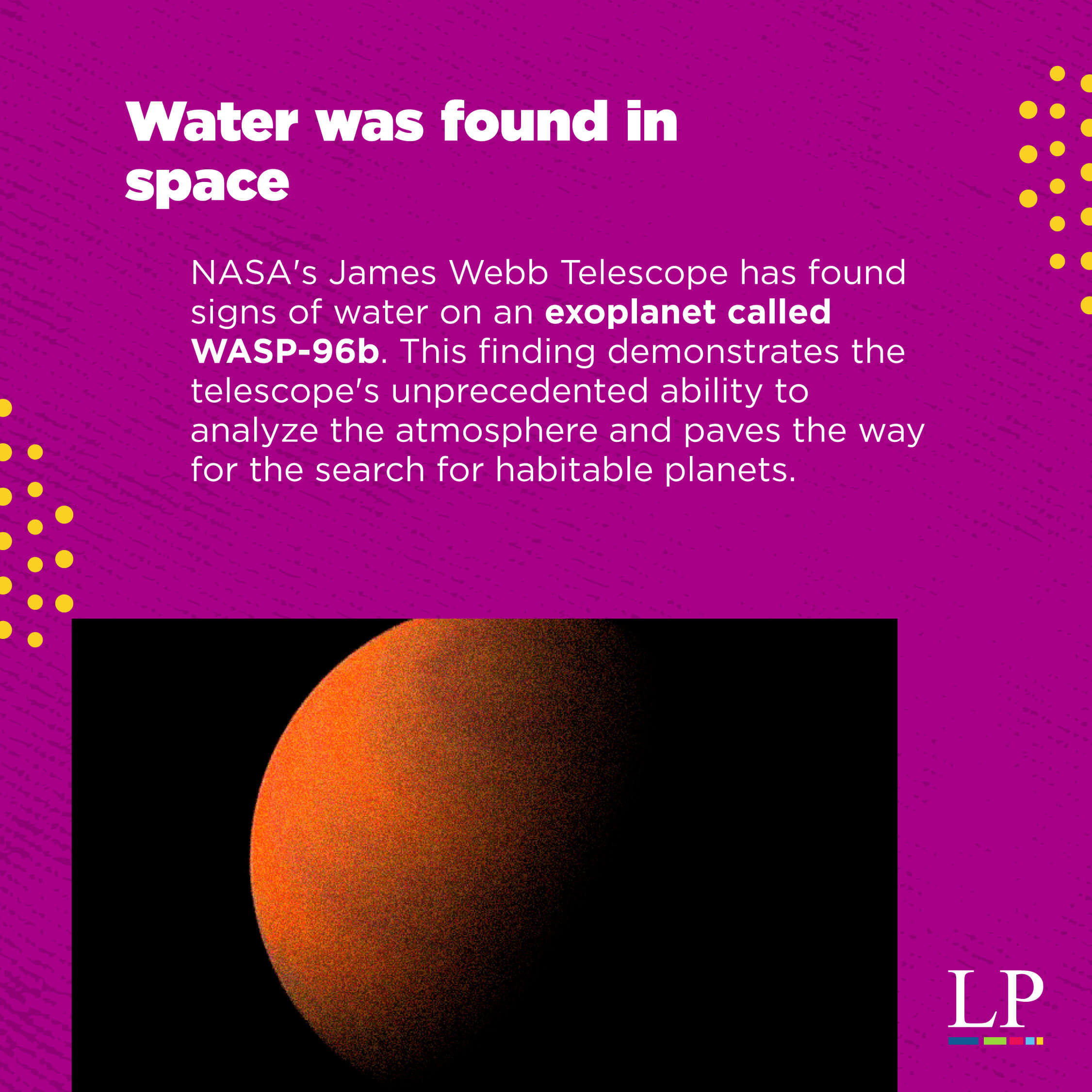 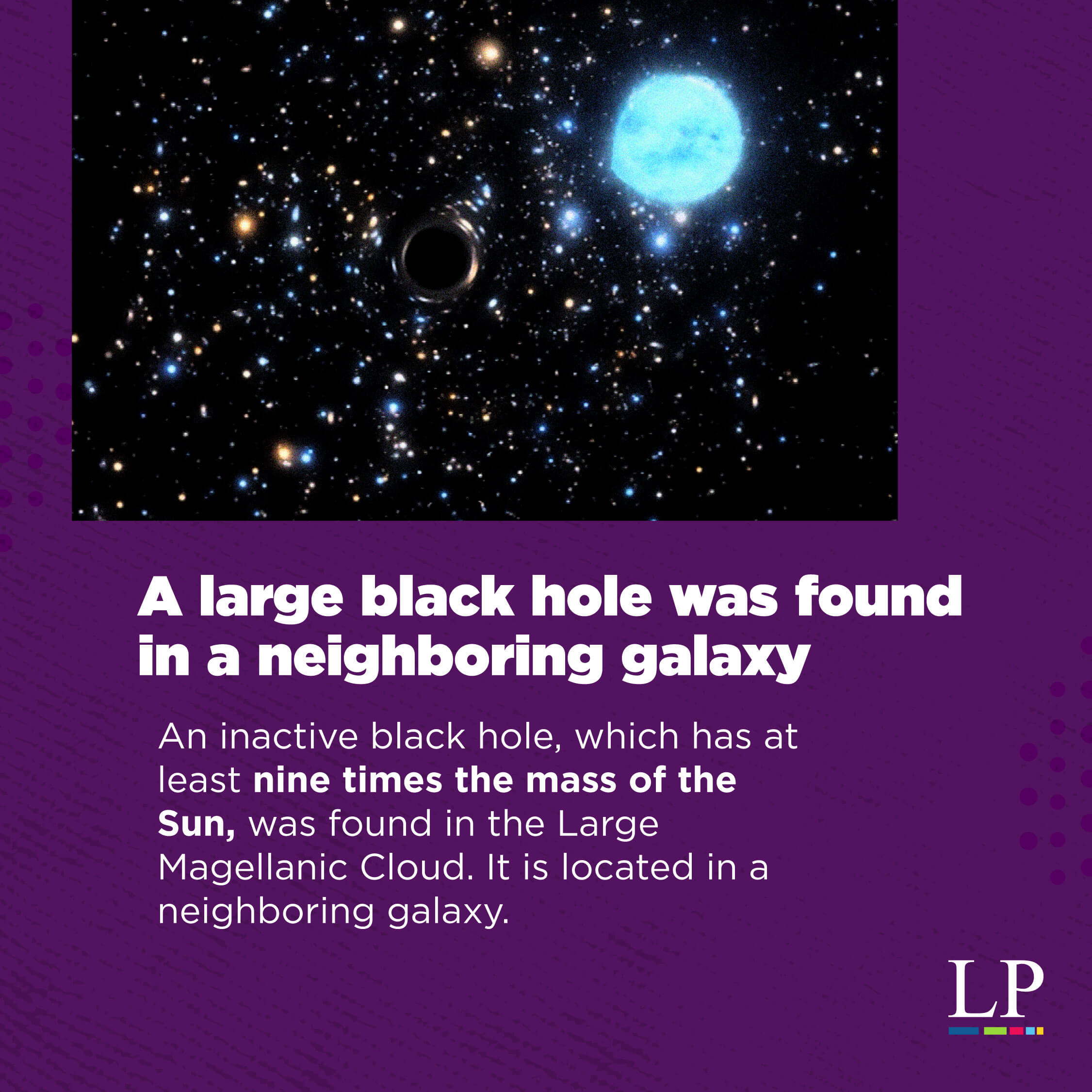 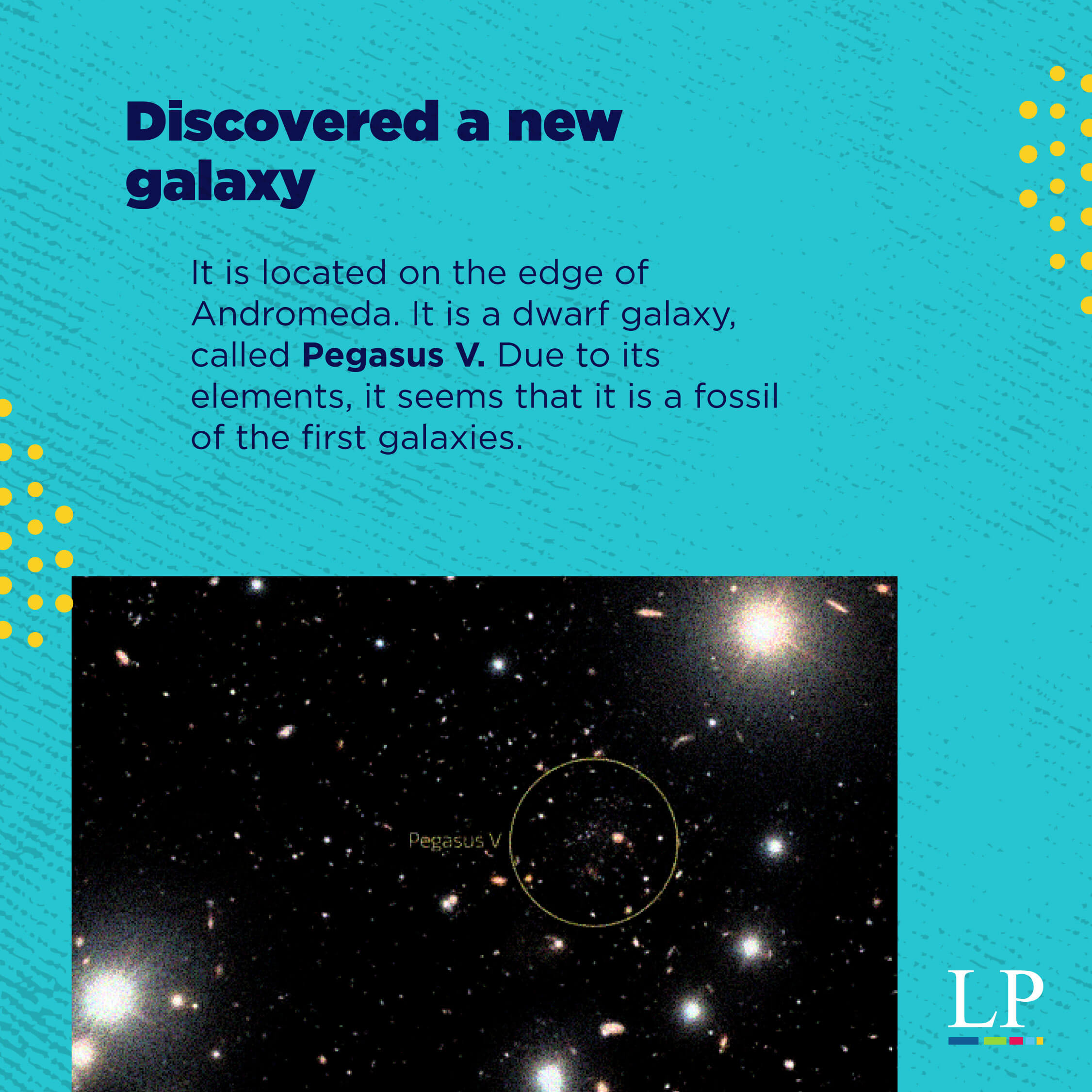 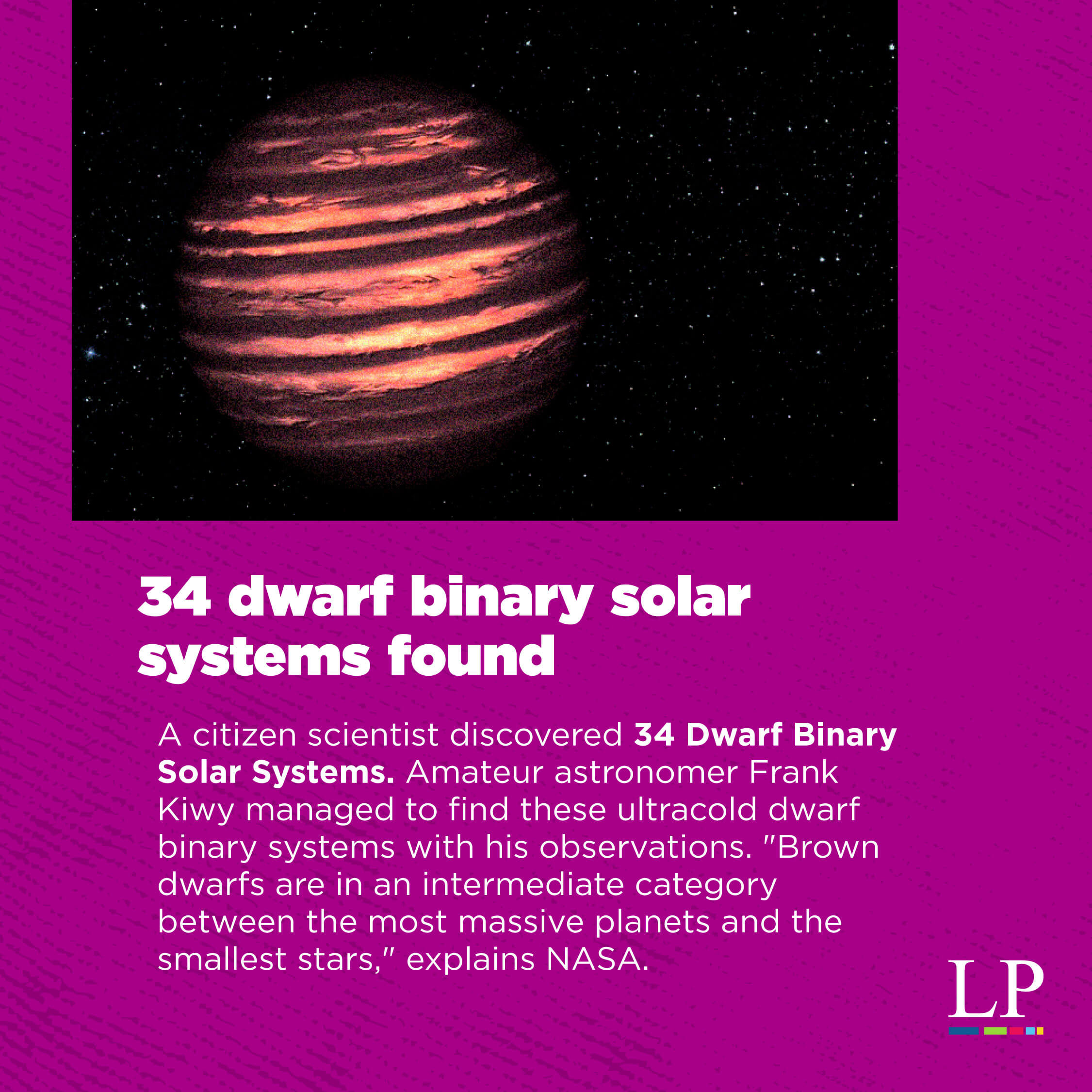 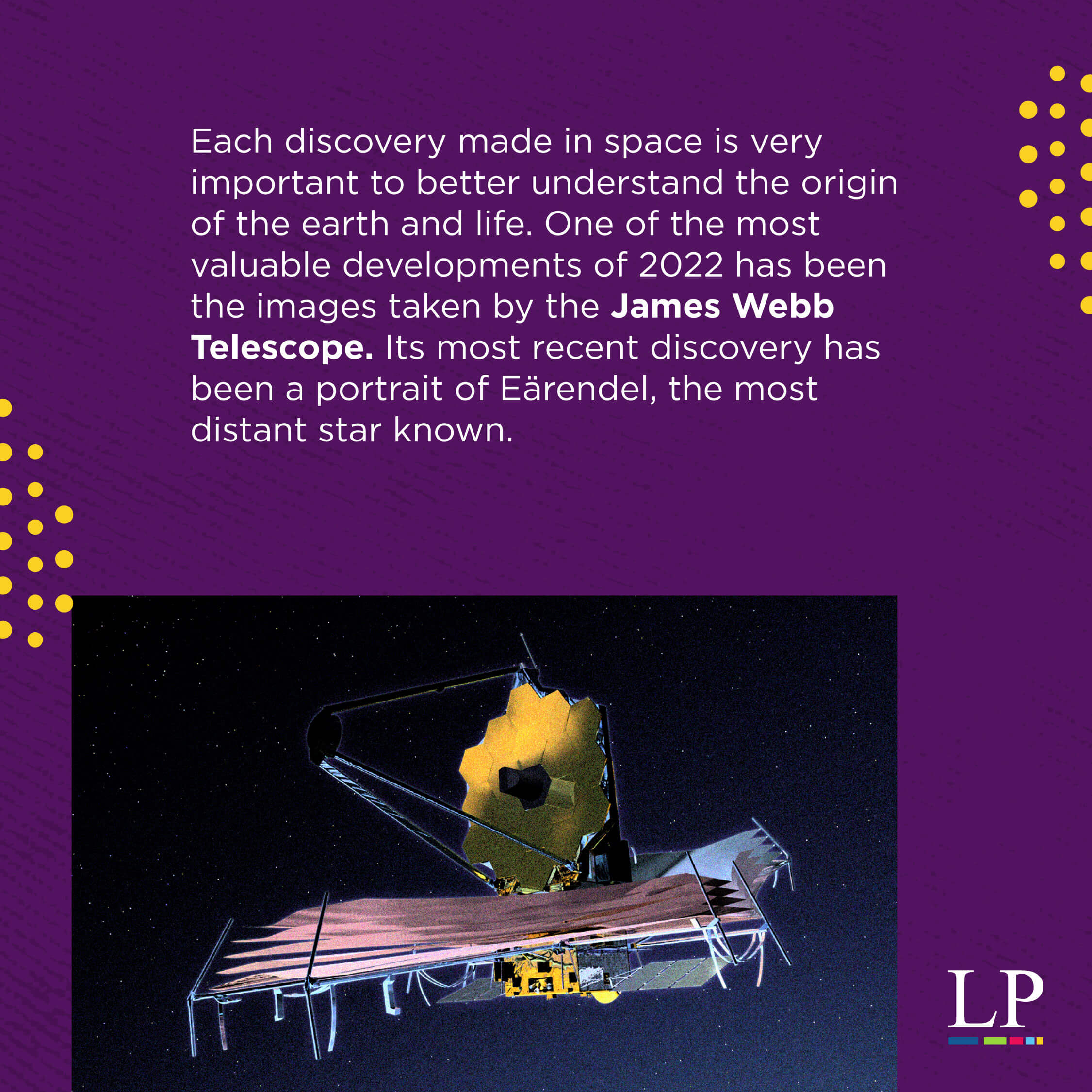 Only the future will tell us what other discoveries from space, NASA or any other space agency will be able to crack.