The recent dispute between the Grupo Empresarial Antioqueño and the Gilinski family caught the attention of the business world. These are the economic conglomerates in Colombia beyond the GEA and Gilinski.

Recently, the front pages and cameras of the Colombian economic press have focused on the dispute between the Gilinski family and the Grupo Empresarial Antioqueño. The hostile takeover by the Gilinskis ended somewhere in the middle. Although they managed to obtain 25.42% of the shares of Grupo Sura and 27.69% of Nutresa. This will allow them to enter the boards of both companies. Now the GEA is not only from Antioquia.

Both are two of the most powerful and prosperous conglomerates that the Andean country has. However, these are neither the strongest nor the largest in the country. These are the economic conglomerates of Colombia. 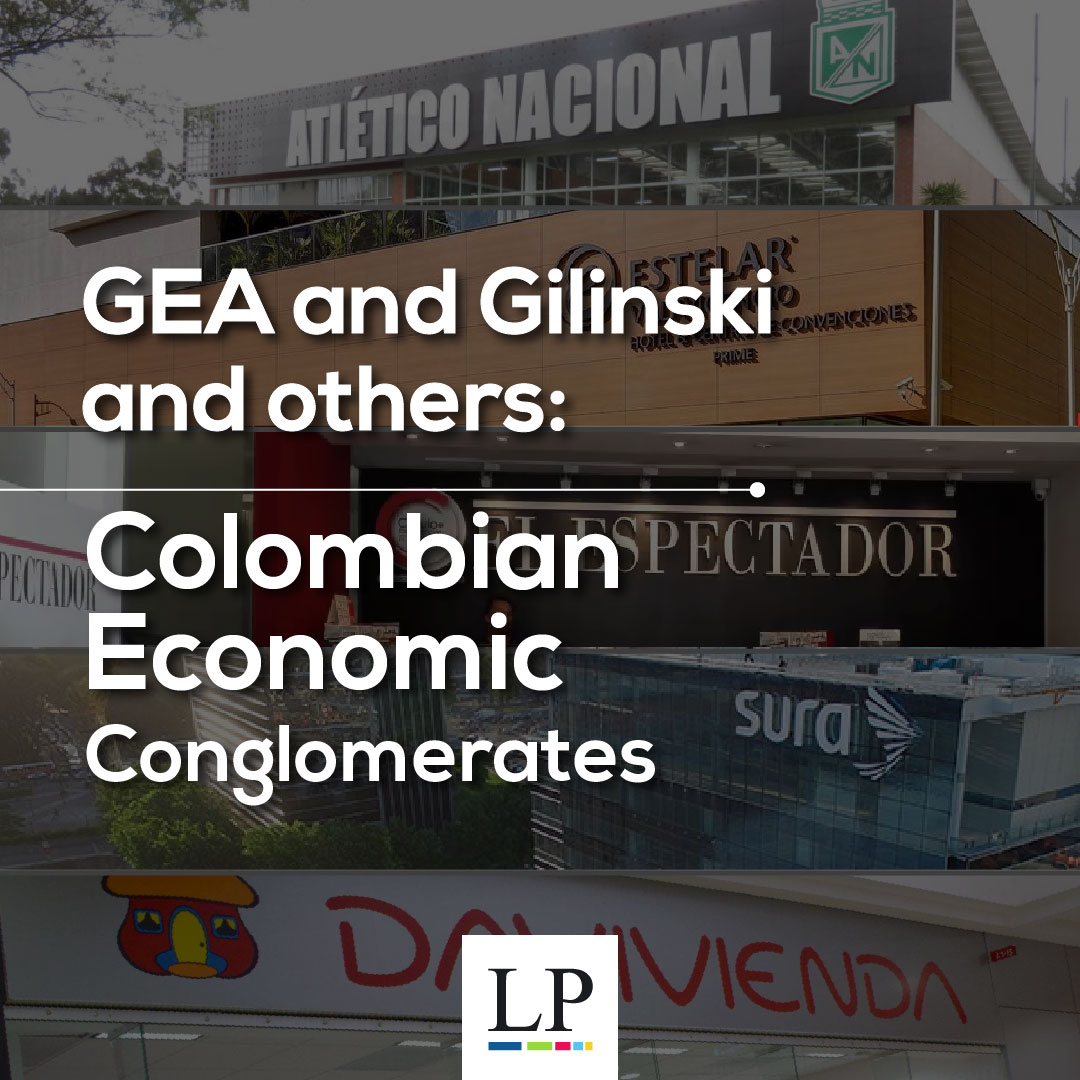 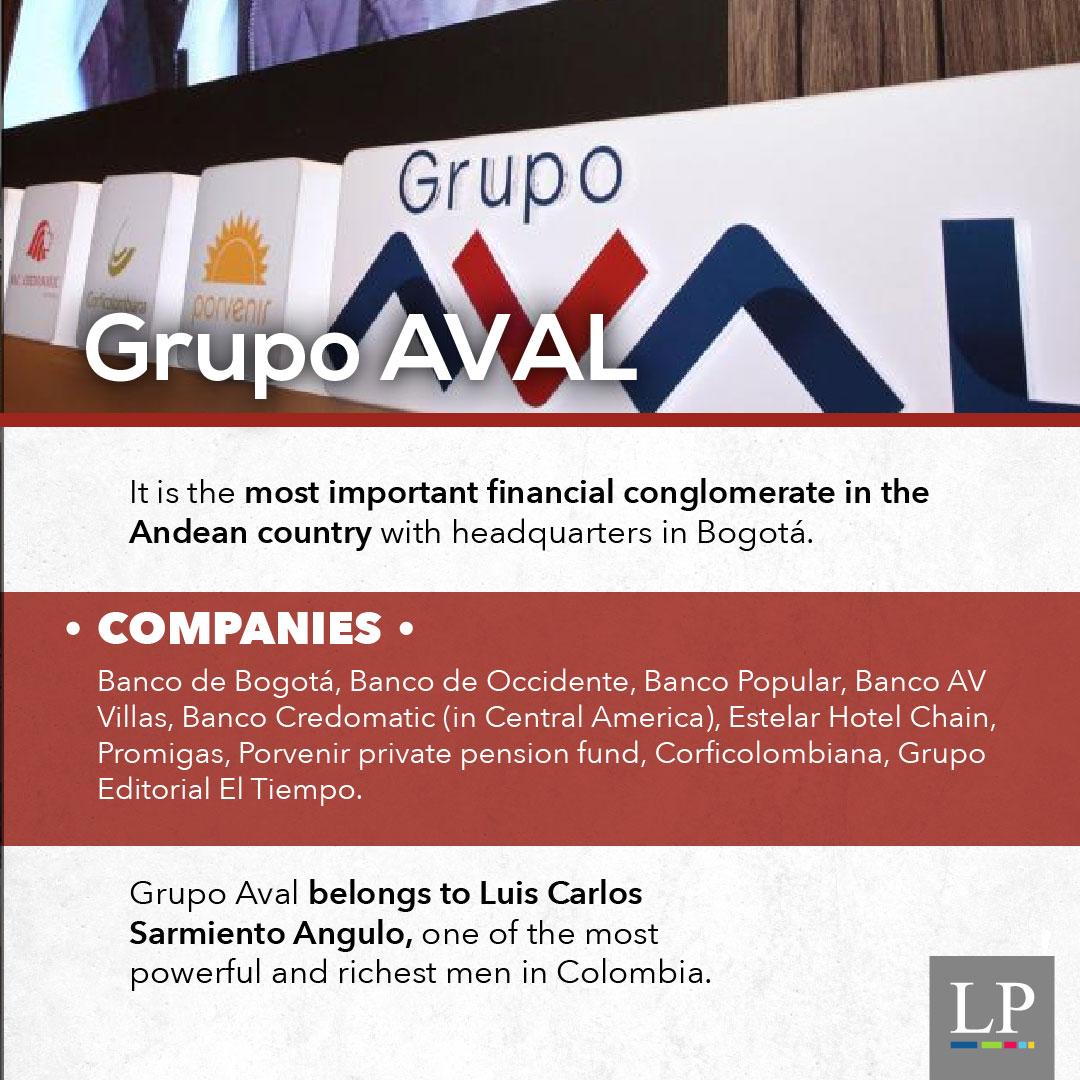 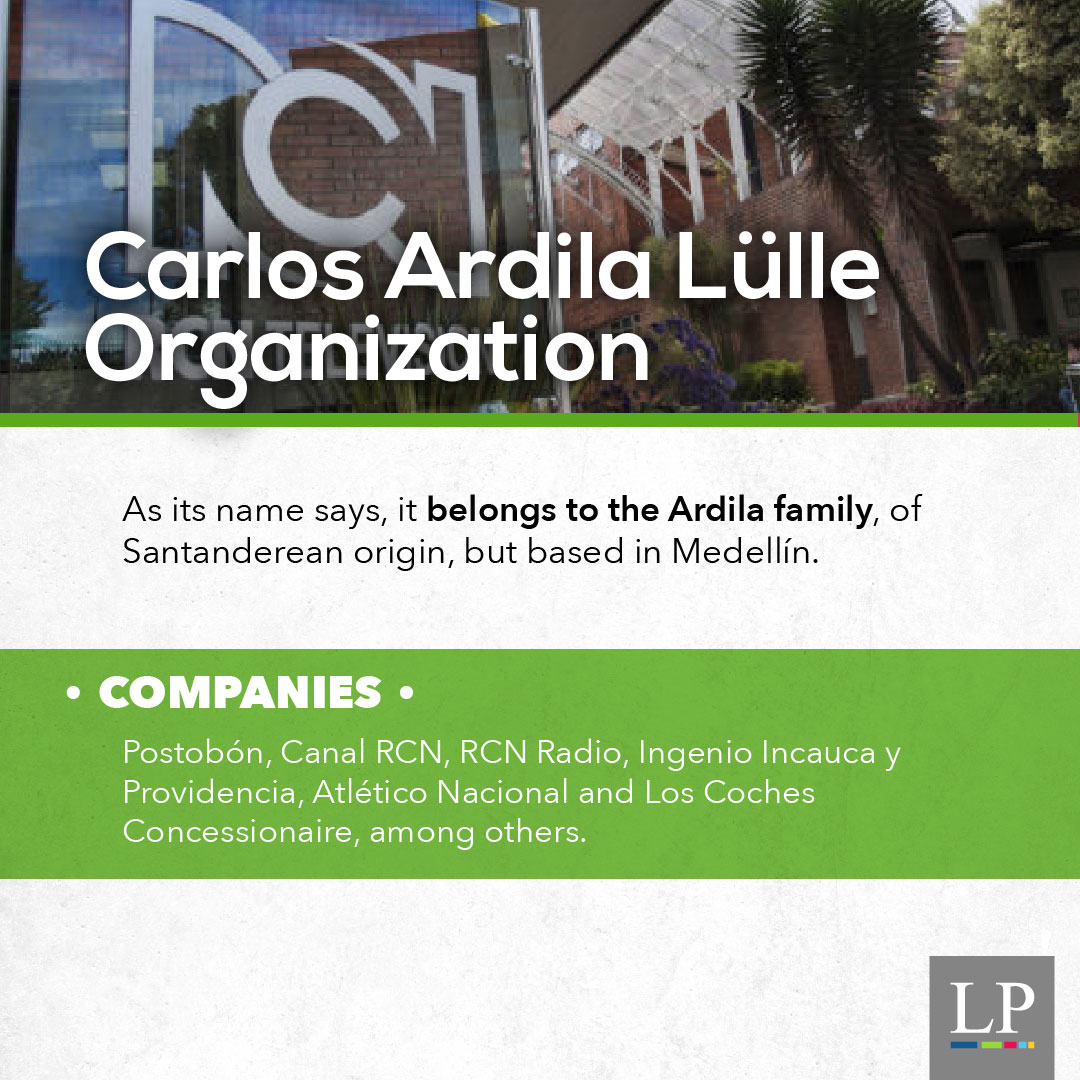 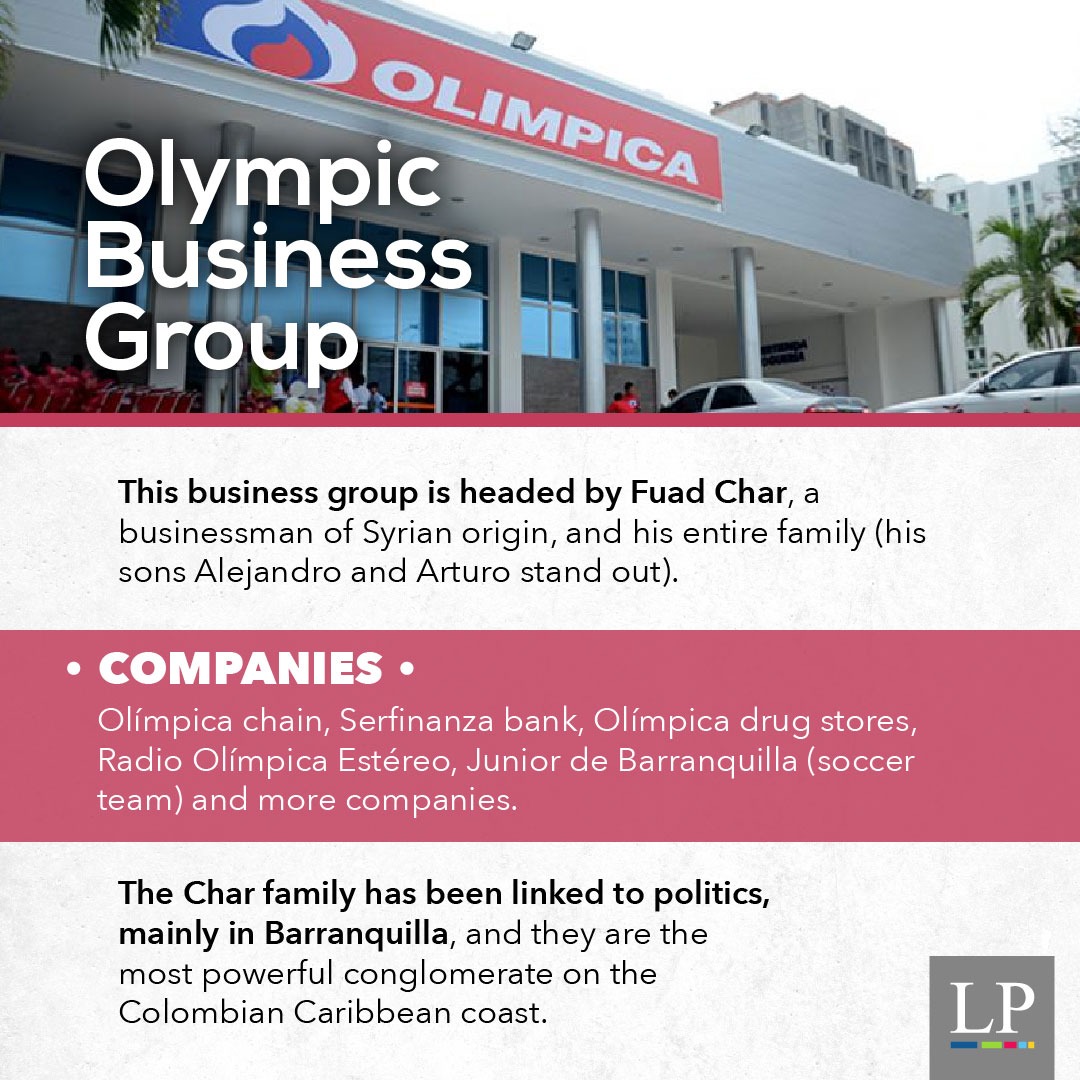 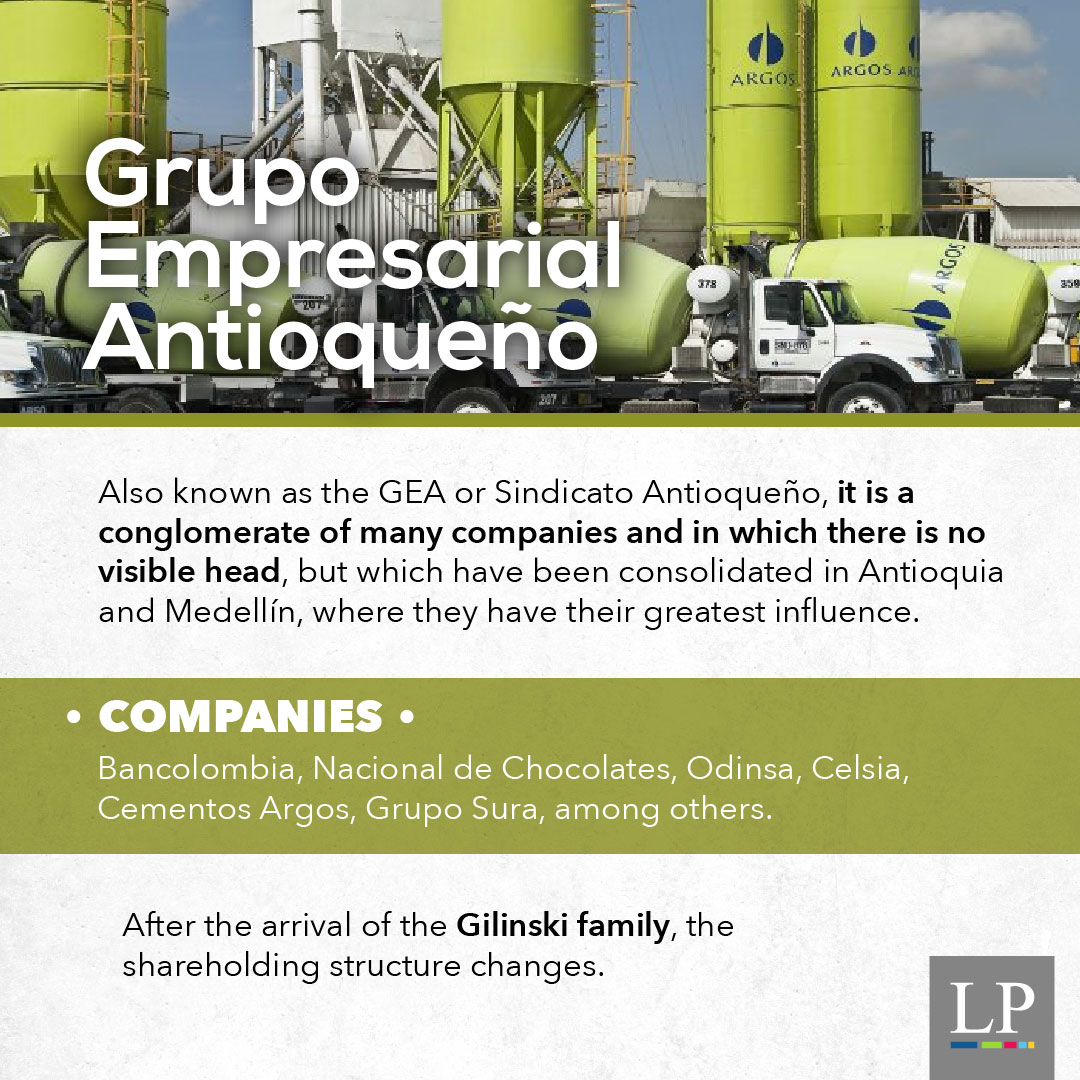 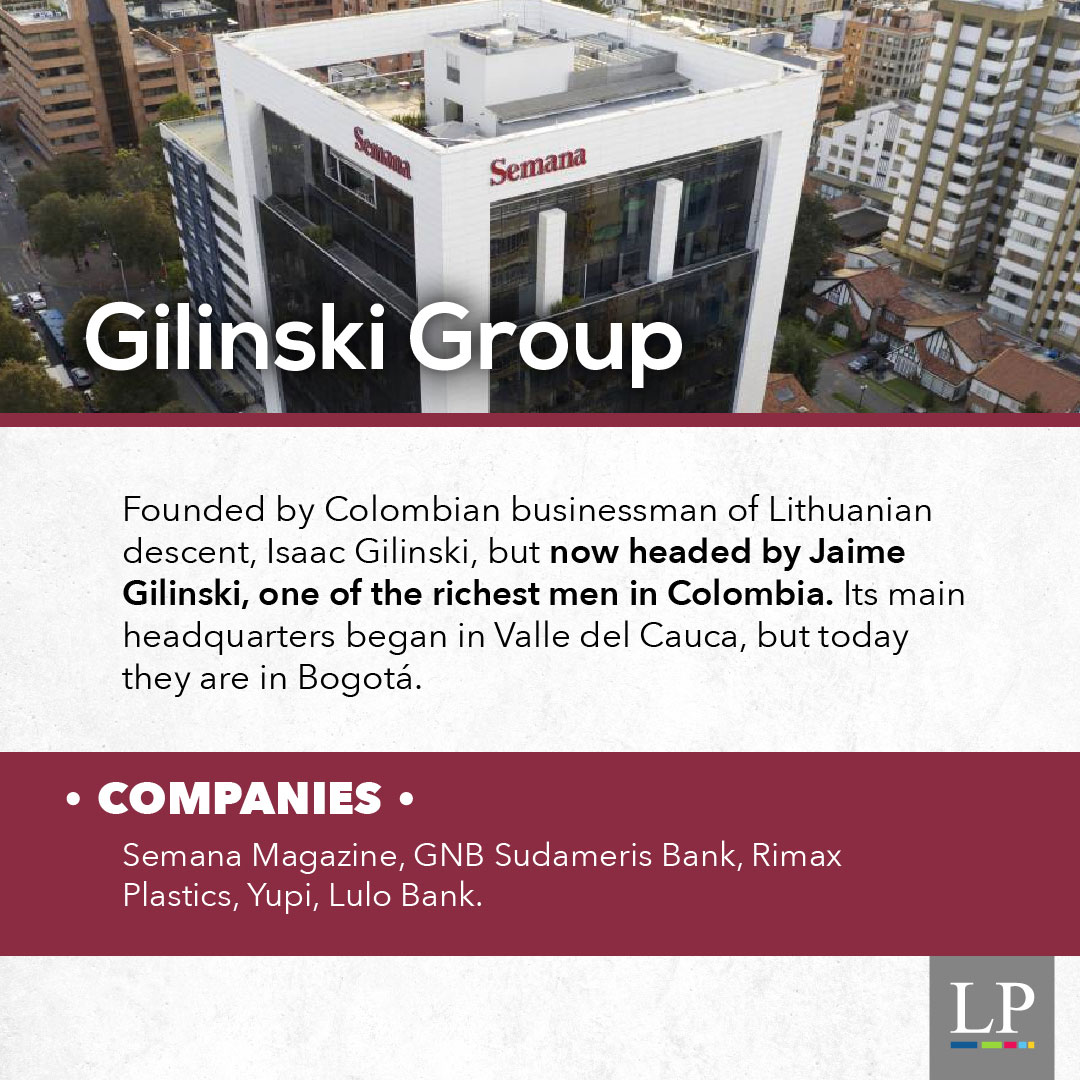 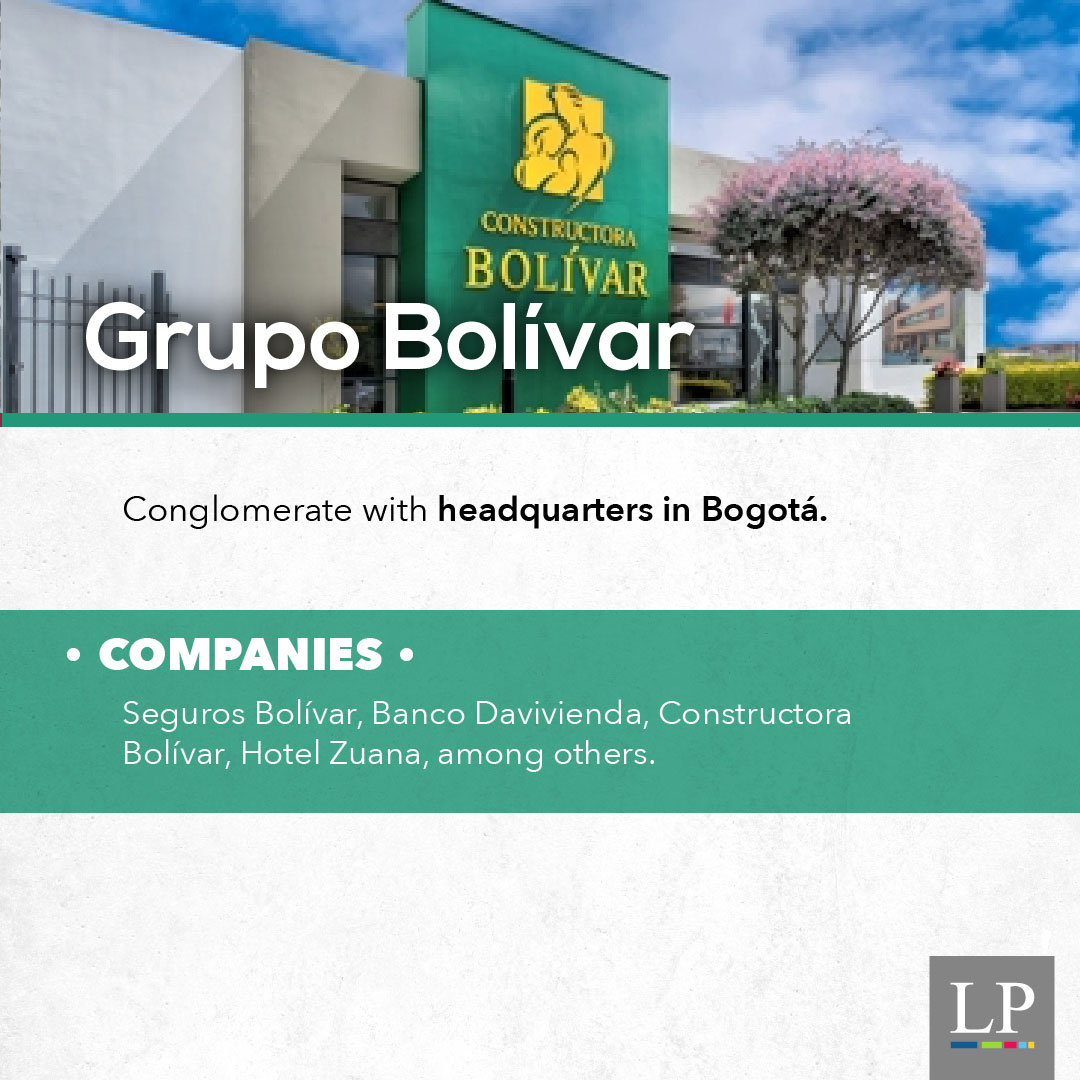 Despite not being Colombian conglomerates, the companies that have recorded the highest profits in recent years are public (or mixed) or international. Ecopetrol remains the Colombian company that obtains the most money with 47 billion pesos in 2020. It is followed by far from Claro (with Mexican capital) with 13 billion pesos and Terpel (with a majority Chilean shareholder) with 12 billion pesos.