The Super League, the Copa América without headquarters, and Simone Biles starred in the biggest sports scandals of 2021.

During this 2021, there were several sports scandals that generated scandal and controversy. Let's remember the highlights of the year. Photo: LatinAmerican Post

Sport is a business and as in any business, there will always be practices that are corrupt, dirty or that simply leave a bad taste in our mouths. In 2021, there were several sports scandals that generated scandal and controversy. Let's remember the highlights of the year. 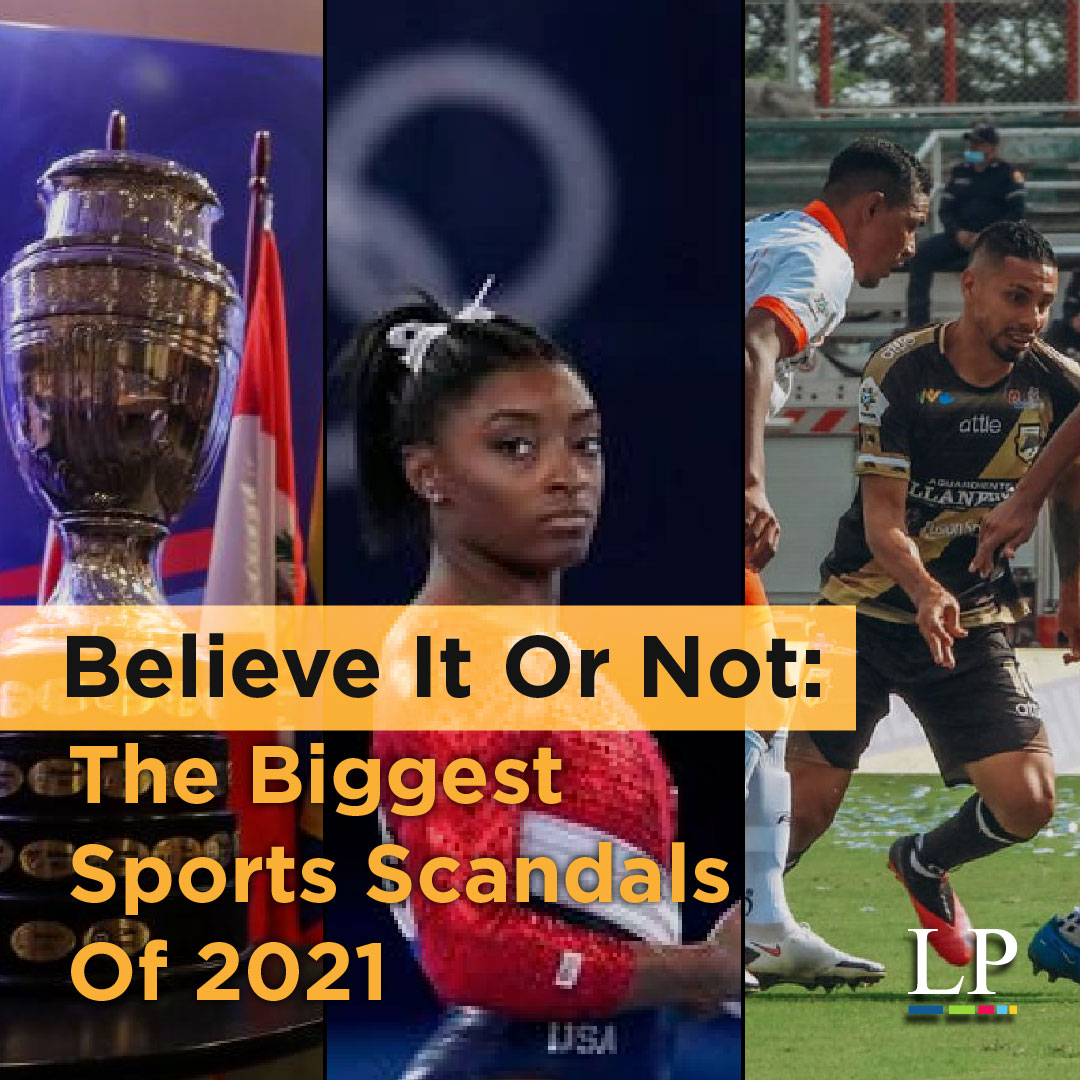 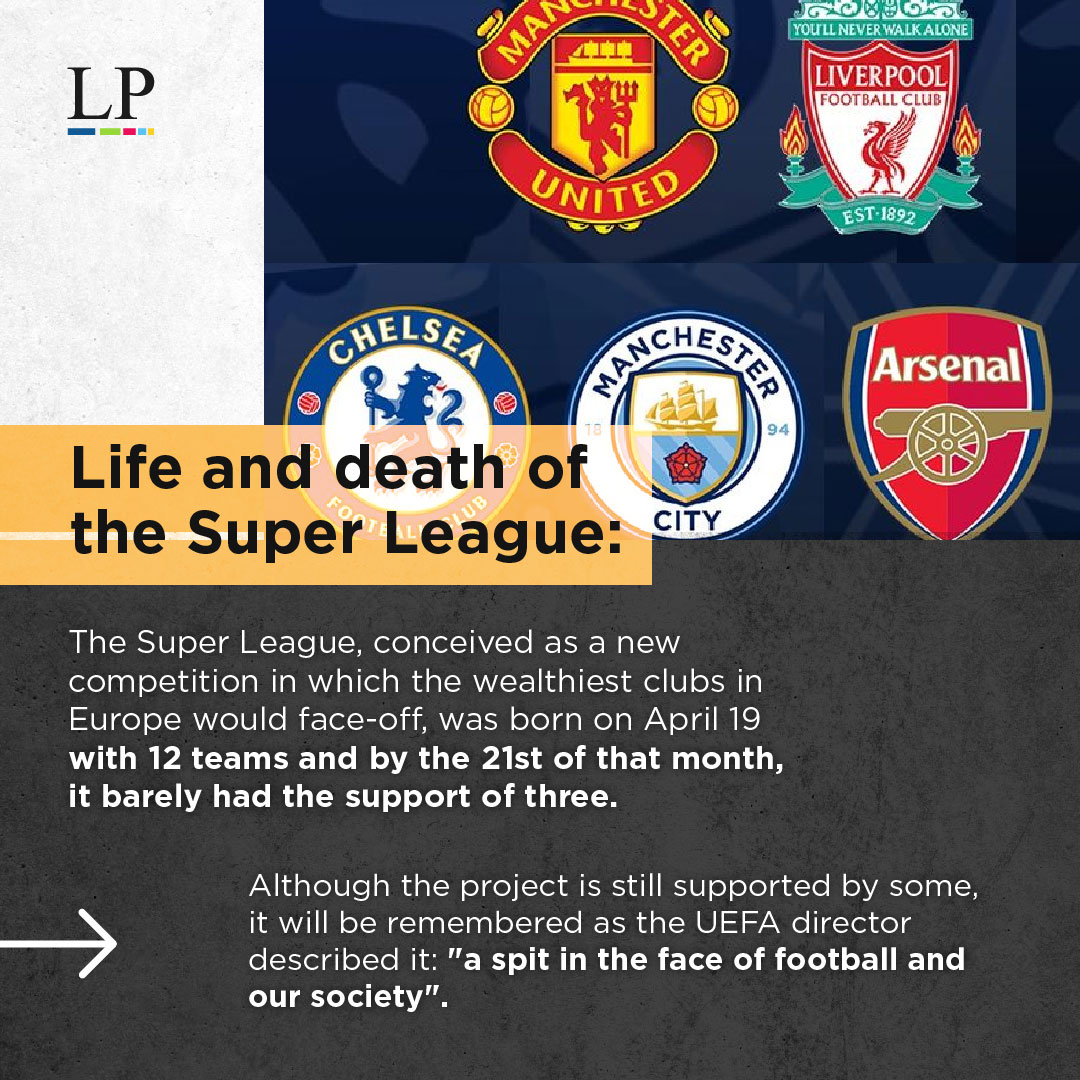 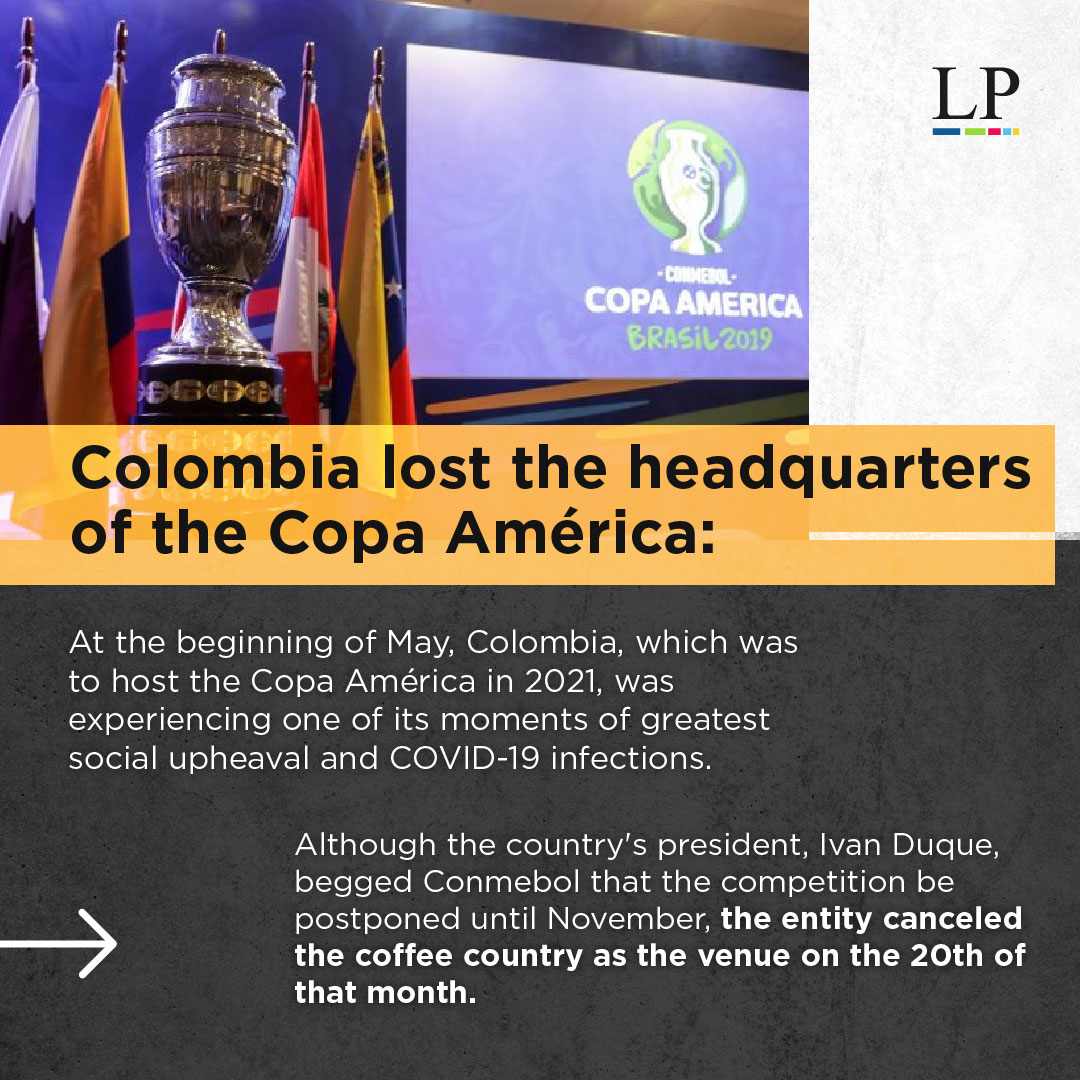 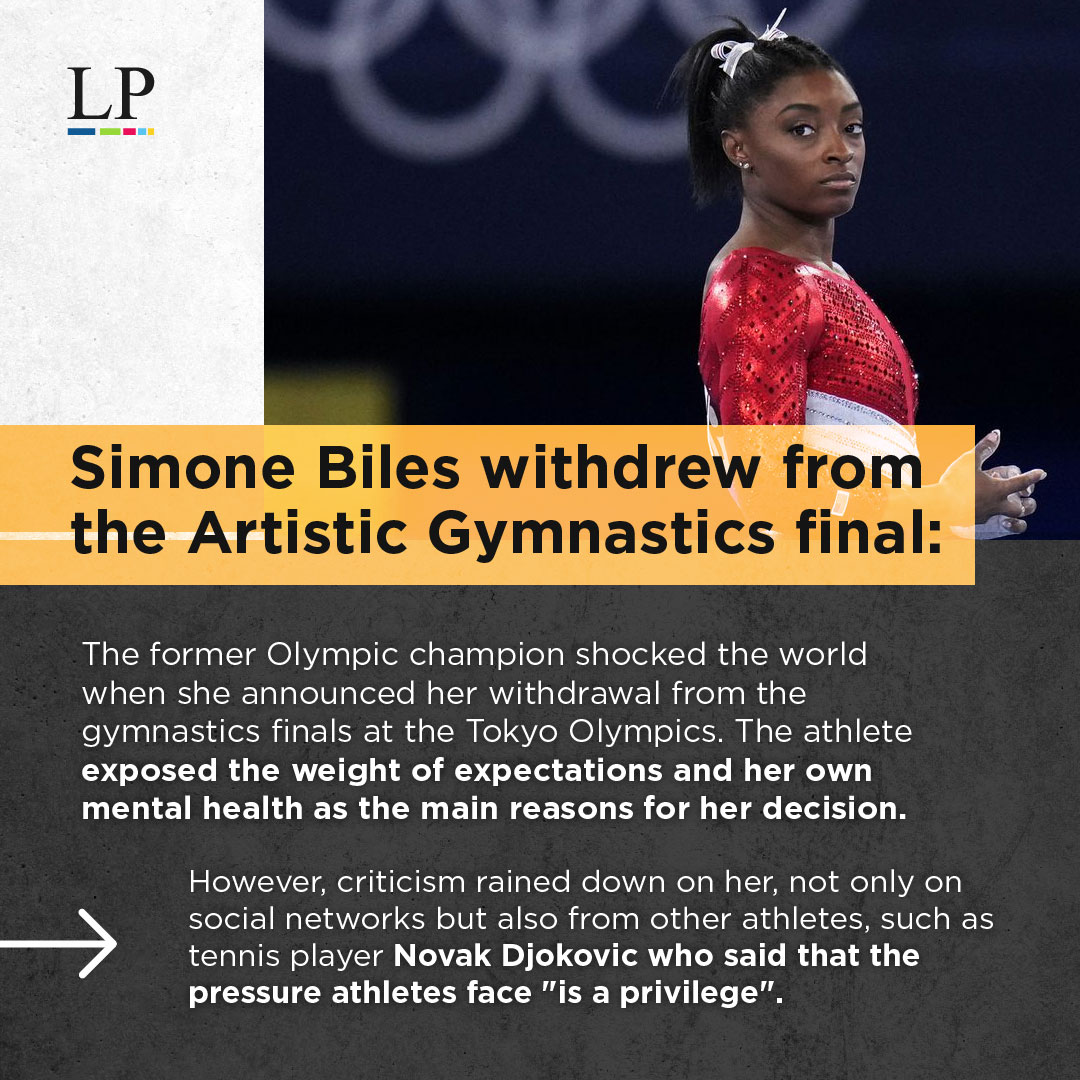 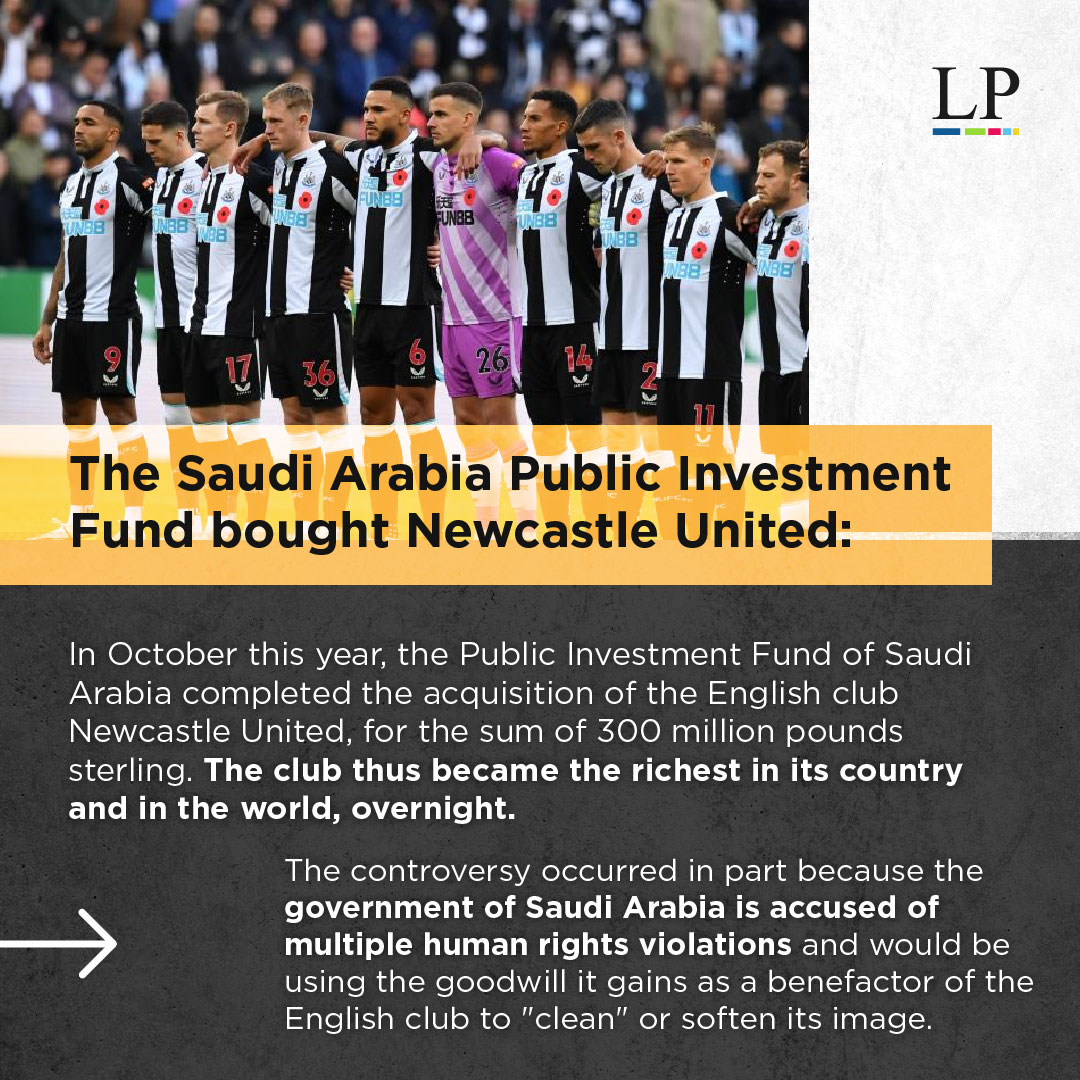 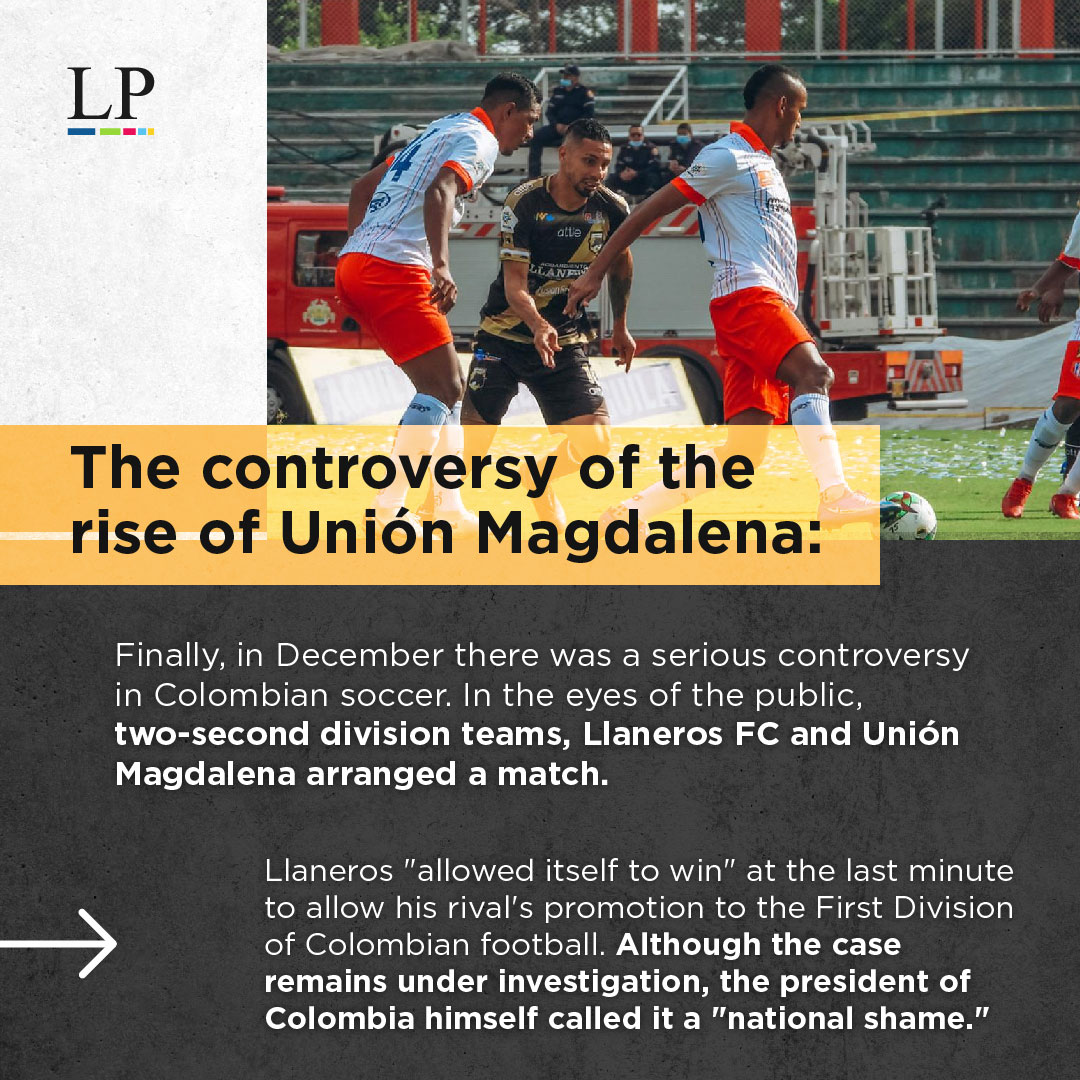 Although there are many more sports scandals that we could talk about, these were the ones that generated the most controversy in media and social networks. As an honorable mention, it is worth mentioning the shameful finale to the Formula One season, which gave the victory to Max Verstappen under suspicious conditions. It is also worth mentioning the many athletes who refused, for various reasons, the long-awaited vaccine against the COVID-19 virus. There were, unfortunately, too many in the various leagues, but the most prominent were basketball player Kyrie Irving, NFL player Aaron Rodgers, and tennis player Novak Djokovic.