Here is an analysis of the figures that show why women are affected by the tourism crisis.

Analysis reveals why women are more affected by the crisis in the tourism sector. / Photo: Pexels

Tourism is under quarantine due to the coronavirus, 100% of the world's countries have imposed travel restrictions and losses are calculated according to figures from the UNWTO World Tourism Organization at 1.2 trillion dollars, equivalent to 1.5 % of world gross domestic product (GDP) in the last four months.

But how have tourism restrictions affected the female economy taking into account the high participation of women in the sector?

The Woman Post made an analysis of female participation in global tourism and the case of three countries such as Mexico, Spain and Italy today, highly affected by the restrictions of the pandemic.

At the end of 2019, the World Tourism Organization (UNWTO), in collaboration with UN Women, the German Society for International Cooperation (GIZ), the World Bank Group and Amadeus, concluded in a study that 54% of the workforce in world tourism is female and despite their contribution the wage gap continues to increase. Women earn 14.7% less than men who work in the sector, the representation of them being less.

Tourism is estimated to offer women more opportunities for leadership positions: 23% of global tourism ministries are headed by women, compared to 20.7% of ministries overall.

In addition, the report also highlights that more and more women are challenging gender stereotypes in the sector and highlights how technology has also been a catalyst for empowerment, offering women more training opportunities and stimulating entrepreneurship through easier access to the tourist market.

But what is currently happening with the global crisis facing tourism due to the COVID19 pandemic?

The World Economic Forum recently published the list of the tourist countries most affected by the pandemic, based on statistics from STATISTA. The case of Mexico, Spain and Italy show a clear impact on the female economy as a consequence of the restrictions imposed on tourism. 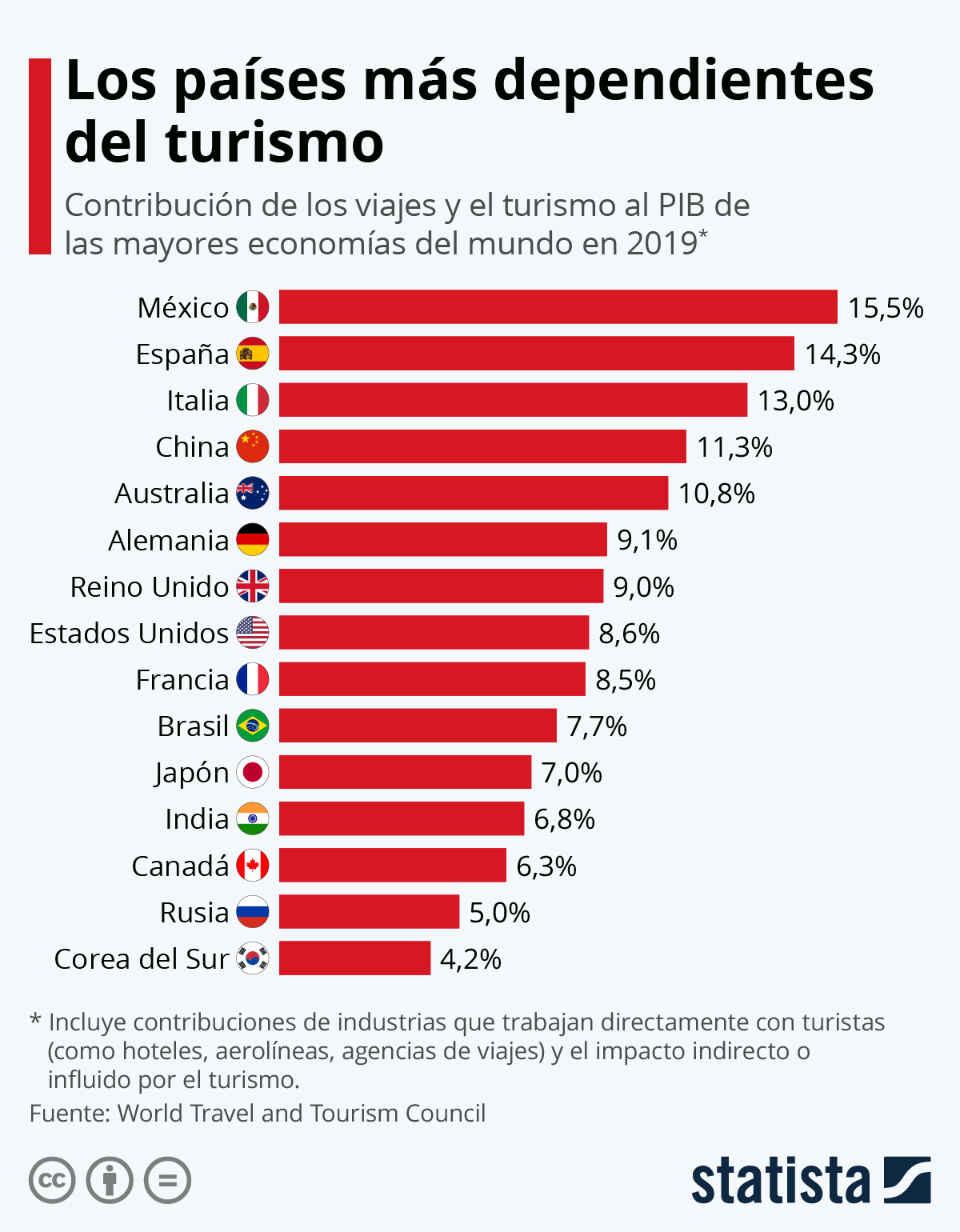 Based on data from the tourism sector organization World Travel and Tourism Council, the contribution of travel and tourism to the Mexican GDP was 15.5% in 2019, while for the Spanish GDP it was 14.3% and for the Italian, 13% . These proportions are higher than those of other world powers in the sector such as the United States (with 8.6%) and France (with 8.5%).

The latest annual research from WTTC, in conjunction with Oxford Economics, shows that the travel and tourism sector experienced growth of 3.5% in 2019, outpacing the global economy's growth of 2.5% for the ninth consecutive year . In the last five years, one out of every four new jobs were created by the sector, making Travel & Tourism the best partner for governments to generate employment, however growth decreased as a result of the global crisis caused by the pandemic with losses already published by the UNWTO. 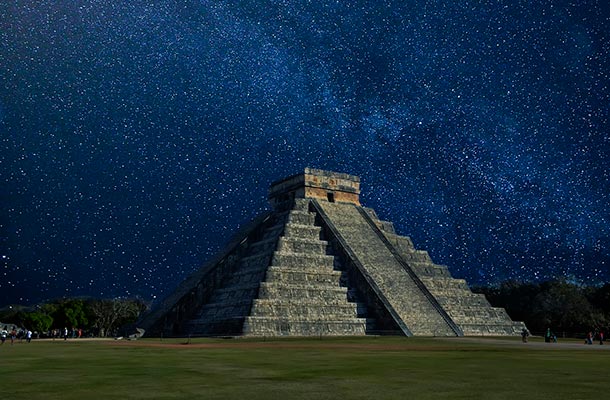 In 2019, Mexico was ranked among the 10 most touristic countries in the world, becoming the seventh most visited destination according to the World Tourism Organization (UNWTO).

The Aztec country was the first most visited nation in Latin America with 41 million foreigners.

The Mexican tourism sector offers a wide gastronomic, cultural and environmental offer in addition to an important infrastructure and its activity has a participation of women of 60%.

According to the Government of Mexico, the workforce of the national tourism industry is made up of women who are mainly engaged in tasks such as customer service and internal management, this is more than 5 million women contributing to the sector in labor even though their income is 10-15% less than their male counterparts.

This means that tourism is the second employer in proportional terms of women in the country.

But the restrictions on world tourism have caused great losses to the Nation. According to Statista, the German statistics portal; Mexico is the most vulnerable of the largest economies in the world, since 15.5% of its GDP depends on the travel and tourism industry.

The impact of the economic crisis due to the covid-19 pandemic in the country could cause the destruction of up to 5 million jobs in the tourism sector, according to the World Travel and Tourism Council (WTTC for its acronym in English). ), which would mean that some 3 million women in Mexico would be impacted at the work level, putting family economies at risk. But under an optimistic scenario at least 2 million jobs would be at risk.

The above figure would be the seventh highest among the priority countries for the WTTC and the highest for the countries considered in Latin America, even above Brazil. 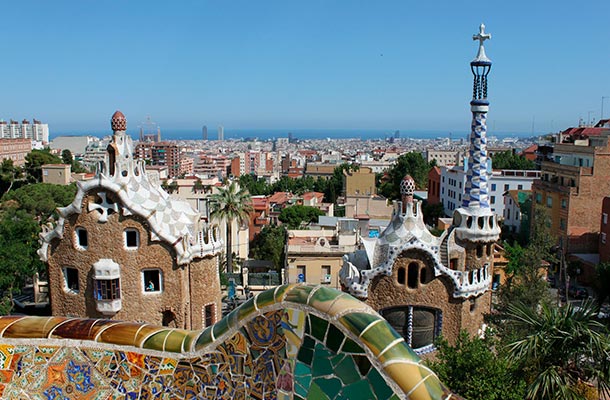 As is a global trend, the participation of women in tourism represents 57% of the Spanish sector and only 33% of women hold positions of high responsibility according to the organization Women in e-travel, who have made it clear that the country is far from achieving equality in the tourism sector.

"If we look at the directors of 5-star hotels, the percentage drops to 13%, 5% in the case of hotel chain directors and up to a fleeting 3% of female CEOs," according to the platform.

With the participation of women being a significant figure in the most competent country in the sector worldwide, the pandemic left a loss of 83,134 million euros, according to the calculations of the Alliance for Tourism Excellence (Exceltur) presented in July . Added to the above are the 1.4 million people who have been affected in their employment situation, 1.1 million and 300,000 have been left without a job according to Exceltur. 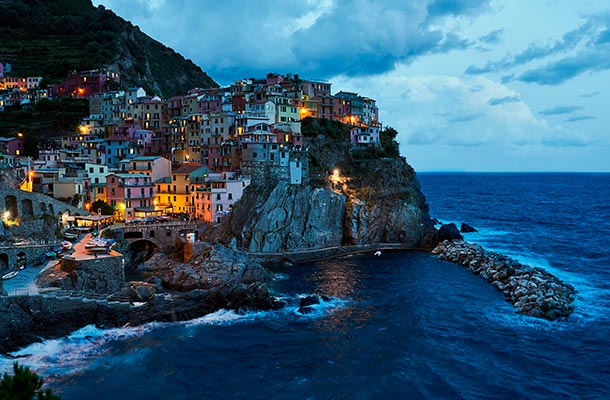 Italy is also among the three countries most vulnerable to the economic consequences of the pandemic. Mexico, Spain and Italy are heavily reliant on travel and tourism, which has come to an abrupt halt in recent months and remains very limited to this day despite gradual reopenings.

Italy reopened to EU travelers, along with the UK and the microstates and principalities of Andorra, Monaco, San Marino and the Vatican, in a move the government described as a "calculated risk" necessary to avoid further affecting the sector. which contributes 13% of the country's GDP.

But Italy has also seen a slight increase in COVID19 contagion cases since restrictions were lowered, indicating that the recovery process is likely to be slow with potential stops and starts for tourism.

Also read: What lessons has the pandemic taught us?

With 62 million visitors, Italy is the fifth most touristic country in the world according to the UNWTO and during 2019 tourism generated 44.9 billion Euros, thus boosting the Italian economy. Tourism activity generates 3,475.9 jobs that are equivalent to 14.9% of the country's jobs.

The participation of women, according to EUROST studies from 2014, ensure that 54% of employees in the tourism sector are women.

Currently, Italian tourism has lost 110,000 temporary jobs in June 2020 as a result of the coronavirus crisis, 58.4% in year-on-year terms, reported the Italian hoteliers association Federalberghi.

The association explained that the pandemic situation and fear of contagion has led to massive cancellations and a reduction in overnight stays of 80.6% compared to the same month in 2019, 93.2% in the case of foreign tourists and 67.2% in the domestic market.

For the summer months, about 140,000 temporary jobs are at risk if tourism, which represents 13% of the Italian gross domestic product (GDP), does not revive.

The hoteliers association regrets that 83.4% of the country's structures believe that their business volume will be reduced by half this year compared to 2019.

Women, the most affected as businesswomen and workers

The effects could be particularly negative for women, who are expected to be disproportionately affected by layoffs in tourism due to COVID-19, according to the report.

Women are more likely than men to be entrepreneurs in tourism and account for about 54% of workers in the accommodation and food service sectors.

And because many women in the sector work informally in low-skilled jobs, they are less likely to have unemployment benefits or other safety nets.

“That is why women are particularly affected in this crisis. And that is why policies that help protect the sector also protect the economic empowerment that many of these women have long fought for, ”said Pamela Coke-Hamilton, director of international trade at the United Nations Trade Conference. and development.