The recent episode with James Charles, which brings him into a tailspin with his subscribers (he lost three million in less than a week, and the numbers keep going down) is one of the multiple scandals involving several of the most successful youtubers in the world.

For the decontextualized, James Charles, a makeup YouTuber with more than ten million subscribers, was appointed by his 'godmother' in the beauty business, Tati Westbrook, not only to support her number one competitor (Sugar Hair Bear) but to have inappropriate sexual behaviors, like trying to convince heterosexual men that they really are gay and that it is okay for him to sexually harass heterosexual people because he is a celebrity.

Unfortunately, this is not an isolated case. Here we show you five famous YouTubers that, although before, millions of fans had fallen in love with them, then they have fallen into disgrace due to embarrassing episodes that they have starred. It should be noted that some have lost much of their fans, have been suspended from YouTube or received penalties such as the non-monetization of their videos, but most of these public figures have followers willing to forgive them all.

This was one of the most shared youtuber scandals in global media. In short, Logan Paul, a vlogger with millions of subscribers, was traveling in Japan while documenting his travels with his friends. Arriving at the Aokigahara forest, famous for being a favorite place to commit suicide, Paul and his group found a corpse hanging on a tree. In addition to recording his entire body, including his face, the youtuber burst out laughing.

This cost him the end of the good terms he was on YouTube: they took him out of the Google's Preferred Program, which favored him in searches in the most famous search engine in the world, they took him out of the movies planned by YouTube and lost a lot of commercial dealings with other brands, according to Forbes. However, soon after, a video came up apologizing for what happened, which generated more than fifty million visits, and Maverick clothing brand is quite successful. 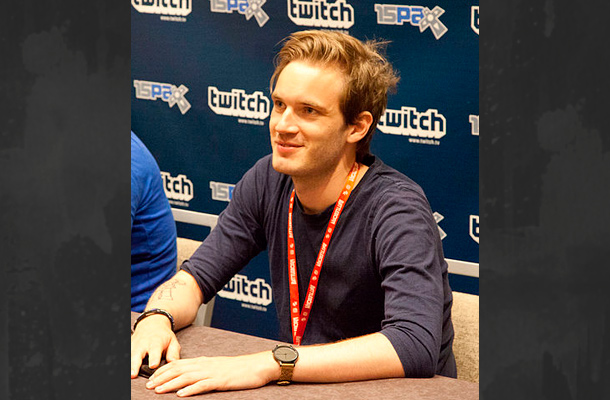 Until recently, the Swedish youtuber was the most followed personality in the popular video portal. Today, the youtuber needs five million subscribers to achieve one hundred million. One of the most common questions among the community should be: if Pewdiepie had not supported and recommended racist and anti-Semitic channels, would Swedish still be the most followed of all time?

The worst part of the case is that it has happened more than once. The first controversy he faced was to make the Nazi salute and show two friends of his with a sign that said, in English, "death to the Jews." In his defense, the youtuber said that the content was clearly satirical, but millions of people around the world did not see it funny, according to CNN.

To take a closer example, in December of last year, PewdiePie recommended to his millions of followers to watch a video essay... that contained clear racist and white supremacist messages. A few days later he apologized and said that it was not so bad, because he had not seen those hate messages. Although those who do not follow him did not believe him -because who recommends things without having seen them at all? - his followers remain firm with him and even defend him.

Also read: The youtuber who got tired of fame

It is worth remembering the shooting in the New Zealand mosques in which the Swedish youtuber was involuntarily involved. The person in charge of the shooting, while committing his misdeeds, broadcast it live via Facebook and, to the surprise of many, recommended that the spectators follow Pewdiepie. The Swede quickly detached himself from the incident and condemned him fiercely. Do you pick up what you harvest? 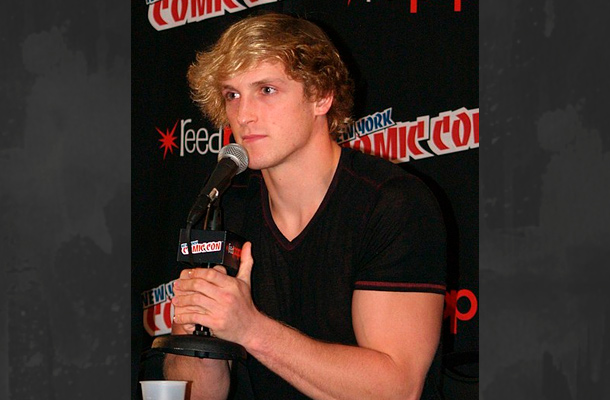 Although this youtuber does not have the relevance of those mentioned above, he did have a big audience because of its videos related to the 2k series, videogames dedicated to basketball. The incident is one of the most shameful and twisted that happened because, during a live broadcast, he brutally beat his partner at the time. Not only that, but he verbally abused her and there are unconfirmed signs that he sexually abused her.

The transmission of the video was something accidental and happened in May of 2016. The infamous gamer, called Joe Ortega, quite alcoholic worth the clarification, you hear insulting your partner and hitting her while she cries and screams. Immediately, Twitch and YouTube suspended his account and put the authorities in charge of the investigations. The real whereabouts of the abuser is unknown to the majority; it is rumored that he was admitted to a psychiatric hospital.

"She hit me first so I did what I had to do" #JoeDaddy505 pic.twitter.com/W1DrqoWzFC

This is one of the most hated YouTubers because of some controversies and for the questioned legitimacy of its content. Pepper became famous for recording himself by making jokes to strangers. We write about the legitimacy of his channel because there are strong claims that they are not really strangers but that he jokes with friends or people who pay them, so in reality, they are not jokes but mounts.

However, there were two "jokes" for which the youtuber was condemned to infamy and that ended in the suspension of his channel. The first was when it was recorded touching the butt of unknown girls, or "unknown", with a rubber arm, in the street. We do not need to explain why the community reacted by crucifying Pepper.

The next, which was the reason for YouTube to close the account, was when he made a joke too heavy to a friend of his. The joke was that he was with a friend hanging out and suddenly two masked men enter to kidnap them. Later, one of the assailants ends up executing Pepper in front of the friend, who clearly panics because, first, they kill his friend in front of him and second, because he is completely convinced that they will execute him.

The Colombian enjoys quite a bit of popularity in her native country, to the point of having several sponsorships from her YouTube channel in which she talks mainly about her daily life, makeup and challenges she does. One of these challenges, which has not been the only one that put her in the eye of the hurricane, was to give a day of dreams to an indigent Venezuelan family in the framework of Christmas last year.

Many of you may wonder what is wrong with giving food, clothing, and gifts to an economically disadvantaged family. For what Kika Nieto was pointed out was because, before recording the lucky family, was recorded talking to another family that did not want to appear in the video for security reasons. She, after explaining this, said that she could not do anything with that family, so she left her. This aroused a strong outrage in the Colombian public opinion that qualified her as an opportunist who only did what she did to have more followers and not because she felt like helping.

The other controversy in which the youtuber was involved was when, in one of her videos, she spoke disparagingly of homosexuals. What infuriated both the LGBTIQ + community and the other non-homophobic sectors, was that she exclaimed that although she did not agree with them, that even if she considers that they live in sin, she "tolerated" them. Several Colombian sectors condemned his words and demanded that he rectify.

The youtuber, in addition, has had problems with the media, for example with the youtube channel of El Espectador, 'las igualadas', because she denounced them when they came out to talk about the controversy and she ended up censoring the content.