Here we tell you six of the most talked about Brown's controversies, taking into account the scandal of J Balvin and Justin Bieber for defending the rapper

Although last Sunday the American singer Chris Brown celebrated three decades of life and made a gigantic party, we will not talk about what celebrities attended, how much money was spent only on alcohol or what were the most extravagant gifts that this character received. Taking advantage of the negative explosion in social media that had the announcement of a collaboration with reggaeton singer J Balvin and producer Marshmello, we are going to talk about his bad reputation and his public image that, although he continues with millions of fans who defend him against all odds. 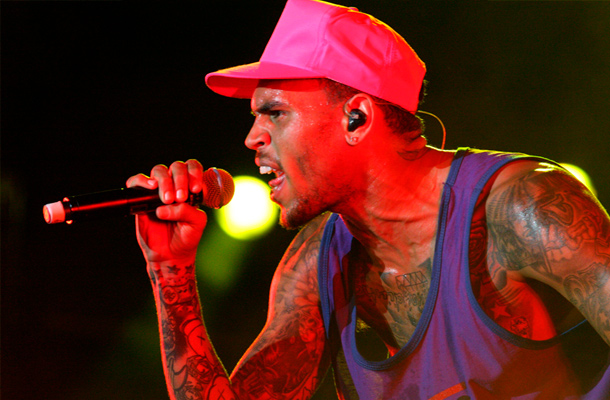 There are two types of people: those who met the young Chris who, in 2004, when he was only 15 years old, conquered the musical lists by positioning his first single 'Run It !!' in number one and those who met the young abuser who disfigured the face of his then girlfriend, Rihanna. He pleaded guilty himself and was sentenced to five years of probation and nearly half a year of social service.

Despite the horrible photos that we are not able to publish, the dancer still has his fans who would be willing to receive his blows. If Rihanna's episode exactly ten years ago was an isolated case and Brown had reflected and changed, perhaps public opinion would have forgiven him. However, this is not the case. Next, a series of occurrences that have revealed the most monstrous side of Chris Brown.

I love Chris Brown , if he beat on me I probably wouldn't even care lmao

This was the first big incident the singer had after Rihanna's. It all happened outside a studio in West Hollywood where Brown and his team had apparently parked in the space of singer Frank Ocean as well. After crossing some words, Chris extended his hand to his counterpart, who denied it.

Then, Brown hits him in the face and his bodyguards get into the beating. In addition to the beating, Ocean says that one of them, he does not remember which one, called him a fag and then Chris Brown threatened to shoot him, according to TMZ. While the hatred that Frank has for Chris Brown is acknowledged, the affected party did not file charges.

This happened outside a Washington DC hotel while the dancer was taking a picture with two female fans. According to Reuters, a young man named Parker Adams tried to get into the picture, to which Brown replied "I’m not down with that gay shit. I feel like boxing" and then hit the guy.

His bodyguard, Christopher Hollosy, entered the beating and immediately sent the singer to his bus so he would not get into legal trouble, as he was still on parole for the episode with Rihanna. 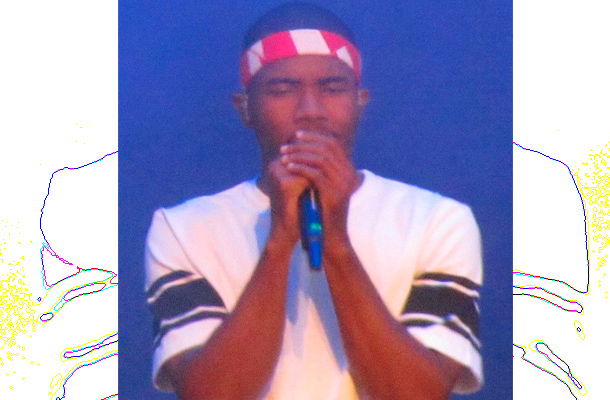 Also read: Lil Miquela: the influencer that makes our notion of reality tremble

Adams's nose was broken and he was left smeared with his own blood. Immediately he sought a lawyer and sued Brown for a million dollars. The singer and his bodyguard were locked up for a few days while the matter was clarified. A year after the incident, Parker Adams was compensated with a little over $ 100,000.

Even the infamous rap mogul sued Chris Brown. While there was no direct confrontation between the two, what happened was that at a party in an exclusive club in California that Brown was organizing, there was a shooting that wounded Knight and others.

Not only he sued the singer, but another organizer and owner of the place, called 1 Oak. The argument was that it was no secret that Brown is a friend of several dangerous gang members and that he let them in without requisitioning them.

While the dancer was organizing a private party at a hotel in Las Vegas, he took off his cell phone and hit the Brazilian model, Liziane Gutierrez, after she tried to take a picture of him. The singer went crazy and, immediately after the incident, Gutierrez reported her case to the local police.

While Brown's legal representative told several media that everything was false, Chris posted a video to his social networks saying that everything was a lie because "such an ugly woman does not enter my parties ", which caused even more rejection inside of public opinion. 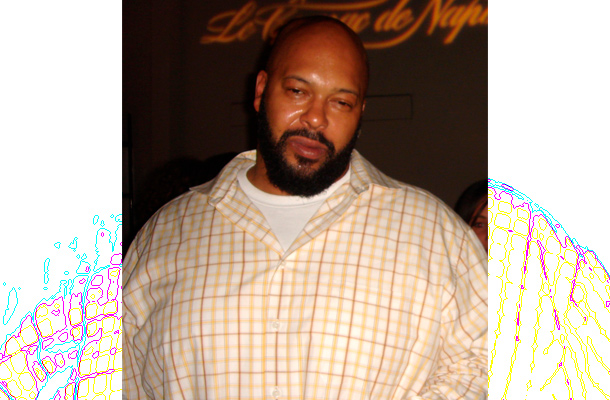 This time the victim was the beauty queen Baylee Curran, while she was in the singer's mansion with other friends. Apparently the whole incident happened because the model began contemplating a jewel in the kitchen, inexplicably unleashing the anger of the pop star.

He violently demanded her to leave his mansion and then pulled out his gun and aimed it in her face. The model started screaming for help and immediately called the police. The authorities answered the call and spent several hours outside Brown's house demanding him to leave, to which the dancer only shouted to them to get out.

You may be interested: How much does your favorite influencer really know about health?

When the police obtained an order to enter, Brown finally surrendered. He ended up paying Baylee $ 250,000 for the incident, according to The Sun.

Another incident with a sentimental partner. The singer had been dating the model for several years, when Tran got tired and went out to say publicly that he repeatedly beat her, abused her verbally and that he once threw her down the stairs.

Although they broke up in 2014, it was in 2017 that she filed charges against the singer, because he continued to send text messages threatening her. Not only did he write to her, but to her friends telling her that "if I can not have her, no one can," according to the entertainment portal E!.

She requested a temporary restraining order, which after a few months became a permanent one because of the model's enormous fear.

We could go on and on, but we have already passed the word limit. And we are leaving out minor charges, such as when he crashed a car and ran away, or when they proved that he lied when he said that he had already completed social service, or all the times he has hit paparazzi. Anyway, I think you already have a clear image of who Chris Brown really is and surely share our thoughts: how is it possible that he still has millions of fans?

We have been tracking this gossip for a week, here we have it summarized

Should celebrities get involved in politics?