Did you know that the Etruscan Shrew weighs only 2 grams? Here we tell you more curious facts about three other animals

The animal world is full of surprises. Here we tell you 4 facts that will amaze you.

Tiny. That is the word that best describes the musarañita or Etruscan Shrew. According to the Aquae Foundation, this small mammal measures 4 cm and weighs 2 grams. It is the second smallest animal on the planet; a bat takes the first place in Thailand.

The musarañita is a nocturnal animal that feeds on grasshoppers, beetles, and spiders. You can live in vineyards, terrace crops, gardens, bushes, among others, whose temperature is above 5 degrees and at heights below 1300 meters. 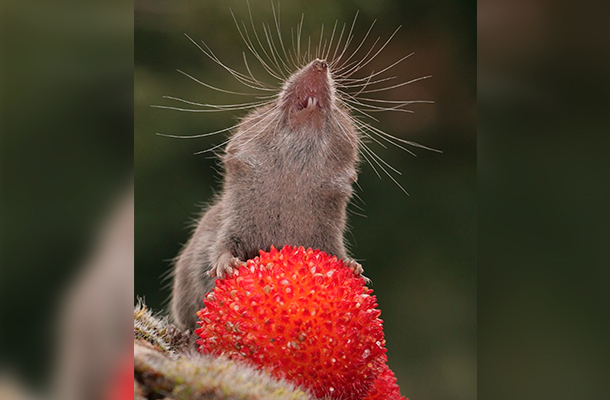 2. Do you want to see the world as a primate does?

Dartmouth University developed virtual reality lenses that allow you to see the world as the Tarsero does, a primate whose eyes are as big as his brain. The glasses, named Tarsier Goggles, allow the user to experiment in three different realities: "Matrix," "Labyrinth" and "Borneo Rainforest." According to the page of this device , "the experience is self-guided and allows users to alternate between humans and tarsiers to explore different realistic environments with both eyes." 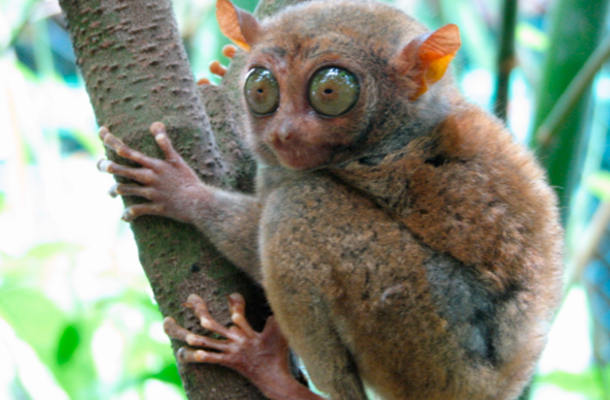 3. Rice thrown at weddings would be bad for birds

This is a myth that has grown over time and began in the 80s. Birds ingest the rice that is thrown at weddings -to celebrate the union of the couple-, and that can become harmful. The belief is that once the birds ingest the grain, it grows and hurts them because it will swell them and even cause them to explode. Interestingly, in a chapter of The Simpsons, this myth is portrayed.

Read also: Which are the 5 most important rivers in Latin America?

However, the American Chemical Association showed that this is nothing more than a myth. The first thing to clarify is that a pot is very different from the digestive system of a bird. On the one hand, in a rice cooker, the grain takes about 1 hour to cook. This is mainly due to the temperature. In the case of a bird, so that a similar process will take place would have to take four hours in which the digestive system does nothing.

However, once the rice is ingested, the system begins to break it down to produce energy. On the other hand, this Association emphasizes that rice is a grain on which several wild species depend and which consume other seeds such as beans. The latter expands much more than rice in the same conditions, so if they consume beans and do not suffer from explosions, neither will they consume rice.

In the following video, this organization explains more thoroughly why it is only a myth.

4. They found 5 new species of frogs

In Madagascar, scientists from Ludwig-Maximilians-Universitaet found 5 new species of frog that are so small that one of them is not bigger than a grain of rice and another one could sit on your thumb.

According to ErekAlert! , "The five new species belong to a group of frogs commonly known as narrow-mouthed frogs, a very diverse family found on all continents except Antarctica and Europe." This same portal ensures that "three of the new species belong to a new group for science, which the authors have formally named Mini. The other two new species, Rhombophryne proportional and Anodonthyla eximia, also have a length of 11 to 12 mm and are much smaller than their closest relatives. "