There is nothing better than having a thousand dollars free. Go into the bank application and see that pile of money waiting to be spent on a trip to some beach in Brazil, in a pile of clothes, in improving the computer or whatever. While it is satisfying to spend money on tastes, it can be more satisfying to let money work for you and for those thousand dollars to multiply. 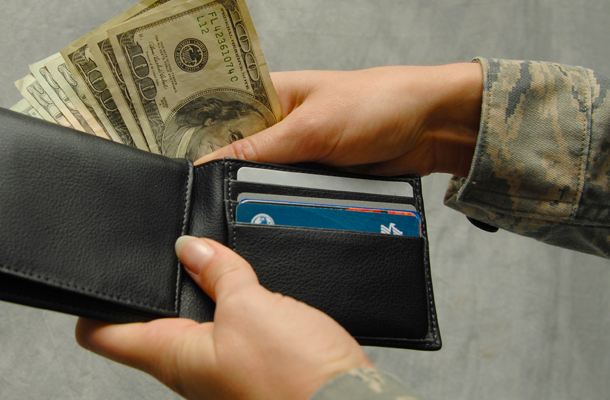 When someone hears the word 'investment', they automatically think of the stock market. That if we put this money in Apple, Coca Cola, or some huge company, surely the risk is minimal and good profits. But is it really worth gambling the old way? Or rather, will not there be other options with fewer risks and more profits? Then, four effective tips for those thousand dollars to double, triple, and even more.

Read also: 'Skiplagging': the savings strategy that airlines can not stop

Before starting to list the methods, it is important to pay the debts and be up to date. Although you will not be seeing your money grow, by paying your debts you will prevent the interest and, therefore, the debt, from growing. It is better to pay the credit card as soon as possible, which today is worth 200 dollars but tomorrow will cost twice as much. This advice serves so that, when they withdraw their profits from investments, they do not end up spending them in debts that yesterday cost less.

In short, the peer to peer loan is to lend a certain amount of money to some person or small company, be it to pay the mortgage, the car, or a pair of computers. I know, it sounds illegal, more than anything it sounds like usury, but this practice is already regulated by most countries and the interests that handle the various platforms are not usurious at all. This is the evolution of the old method of going to the bank for a loan. One can specify how much he is going to lend, how much risk one is willing to take, and to whom he is going to lend, whether someone with a good or bad credit history.

For example, if you want to go slowly but surely, it is better to lend to those individuals with good credit. Because of its history, one is sure that it will pay. The only bad thing is that the interest rates for these people are usually quite low, so it will take a long time doubling a thousand dollars. On the other hand, if one wants to take risks, one lends to someone with bad credit, because usually for these people the interest rate is higher. It is possible, too, not to lend them all the money, but just a part, another lends another, and so on until the one who requested the loan collects all the money. There are several platforms dedicated to this, such as Prosper or Lending Club. 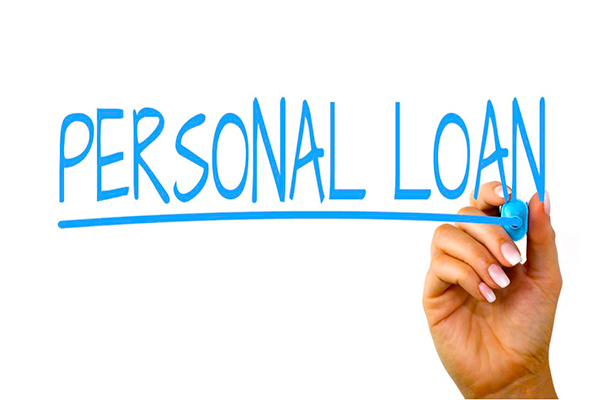 Currently there are many applications designed to invest in various places, whether the stock market or growing companies. Think of it as a broker but cheaper and more diverse. For example, Seedrs, focused on investing in crowdfunding and start-ups, asks one about personal interests and shows similar ideas to them. The good thing about this application is that, if the person in charge of the crowdfunding does not reach the proposed goals, you recover your money. The risk here is that the goal is reached, but that the venture does not prosper.

Acorns is another that stands out for its simplicity. This is responsible for tiny investments, I'm talking about half dollar shares. His acting is quite peculiar: one buys malted milk with fries that are worth seven dollars, to say the least. One has the option of paying ten dollars: seven for the consumed, and three that go to the Acorns investment program. If we think about it, you really aren't doing anything, because the only thing that is needed to invest is to consume in the market with the card. If we add up everything small that we invest through this application, one can end up investing a thousand dollars in a year without making an extra effort.

Like these, there are a lot, so if you use several, you can be effectively investing a thousand dollars and paying about ten dollars a month for the use. 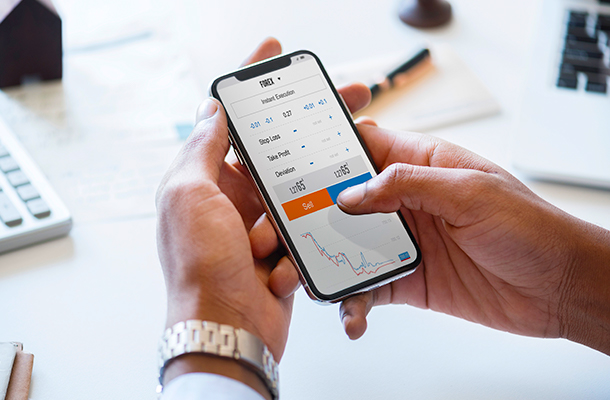 This is the closest thing to the stockbroker, only that one deals with a machine instead of a human. This has its advantages and disadvantages, but more and more those interested in investing prefer to trust in the robot than in a human. The main advantage is that it is much cheaper to have these services than if you hire a human.

Something that must be taken into account, is that this robot operates with algorithms depending on the capital you have, the risks that you are willing to take, among others. It's good because it speeds up the process enough to find where and how much to invest, but it's bad because only a human is able to think outside the box and suggest options that one would normally not even think about doing, except the machine having no relevant information to connect it to one. 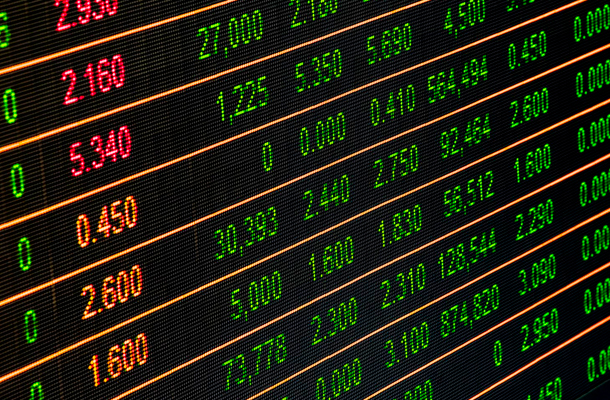 This option is exclusive for those who have free time, either to take -and approve- the course and to carry out that knowledge after completing it. If you want to sit down and scratch your navel while money works for you - at risk of being fired and not coming back - this option is definitely not for you. But if you want to learn something new and embark in a new market, this is the ideal option. There is an endless variety, from master's degrees belonging to their professional fields or diverse courses such as carpentry or translation.

If you specialize within your professional field, your resume is valued, you can get a better job and, of course, a better salary. If you take a translator or subtitling course, you can dive into a new market with perhaps little supply and high demand. We give you an example: one can take a course of silkscreen (around a hundred dollars), buy the tools to assemble a homemade workshop for printing clothes, buy a lot of shirts and bags, pay a designer friend to create some Shocking illustration, and get into the clothing business. 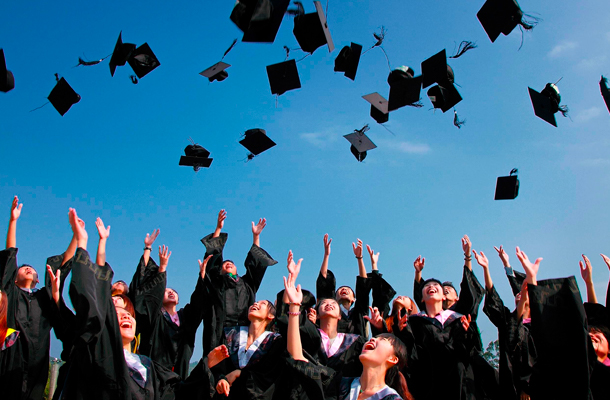