No-one can argue that it hasn't been an interesting year for the economy of Colombia, one of the fastest growing economies in the Western world until only recently. While growth has faltered in 2018, it certainly hasn't ground to a halt and continues to be buoyed by the current global economic upswing as well as a significant rise in Foreign Direct Investment (FDI) and tourism.

While the overall economic situation looks sufficiently healthy, there are mounting pressures on a more micro level that have already contributed toward a demonstrable drag on growth, and threaten to destabilize things further if they are not dealt with in the year ahead. Let's take a quick look at the overall economic situation in Colombia, and see what may lie ahead in 2019.

Colombia: A Year in Economics 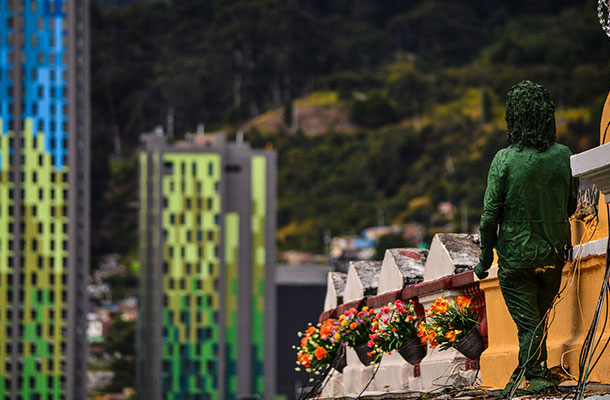 As mentioned, the last few years have proved to be something of a banner era for Colombia. In the years leading up to the trade shocks of 2014, Colombia was regularly posting some of the highest growth rates on the planet, falling only behind China.

Things decelerated significantly after 2014 when global oil prices slumped to near all-time lows, partly the result of US actions against Russia for the invasion of Crimea. The result of this shock did, however, convince the government that drastic steps were needed in order to diversify the economy, which the newly-elected administration continues to show strong commitment towards.

The last year has seen significant investment in the country's burgeoning tech sector, with a number of promising tech startups making headlines and helping to improve Colombia's attractiveness as an investment destination, and figures for FDI have been steadily rising since the start of 2018. The delicate peace deal struck with the FARC, for which the previous president was awarded a Nobel Prize for, has also proven to have a dramatic impact on the country's desirability, with Colombia fast becoming a by-word for regional stability, something that would have seemed unthinkable just a few short years ago.

Equally important is the rising significance of tourism to the economy, with the year up to 2018 seeing record-breaking numbers of short-term foreign visits, which are overall up over 300% since 2006. The capital of Bogota and the second city of Medellin remain by far the most popular tourist destinations but coastal regions such as Cartagena are seeing a much-needed influx of tourist dollars, as the country continues to rise through the ranks as a safe, exciting and affordable holiday destination.

The Future: A Delicate Balancing Act 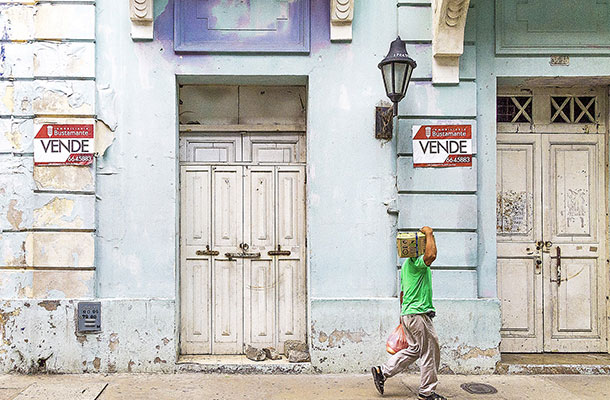 While things are looking steady, a number of challenges lie ahead. The new government's commitment to fiscal austerity and maintaining a steady line of credit from the IMF has resulted in a number of policies which could either hamper or bolster growth, depending on how they're implemented.

It was recently announced that the Central Bank will be holding foreign exchange auctions to build up currency reserves in the run-up to 2020. While this could affect local businesses negatively in the short-term, it presents a welcome opportunity to investors both in Colombia and abroad, with the lucrative potential to participate in the forex exchange with a licensed broker being particularly high. While the strengthening dollar represents a potentially serious challenge to Colombia's ability to pay off foreign debts, taking advantage of these currency fluctuations via foreign exchange may boost the wealth of savvy investors.

Another serious challenge comes in the form of the ongoing Venezuelan financial crisis, which has seen record numbers of migrants fleeing the dire situation, seeking sanctuary and opportunity in Colombia more so than any other destination. This huge influx of young, working-age migrants may boost economic growth in the long-run, but concerns are mounting over the ability of the government and local services to accommodate them, and the potential for destabilization will grow if it is not dealt with effectively.

Finally, there is the eagerly-awaited response from the authorities in relation to emerging technologies, particularly cryptocurrency. The government recently tabled a bill which has the potential to kneecap the growing cryptocurrency ecosystem in Colombia, one which has the potential to further boost investment and trade opportunities. If the authorities take a less heavy-handed approach, cryptocurrencies could become another welcomed facet of a quickly diversifying economy.

While the challenges in the year ahead are significant for Colombia, how they will play out depends largely on the actions taken by the government and the Central Bank. Colombia is on a path to sustainable growth and, hopefully, this will go ahead unimpeded.