Depression, drugs, and anxiety are some of the reasons why these five celebrities decided to take their own lives

These are the celebrities who died in 2018, unforgettable personalities that left a void in the hearts of their relatives, friends, and followers. 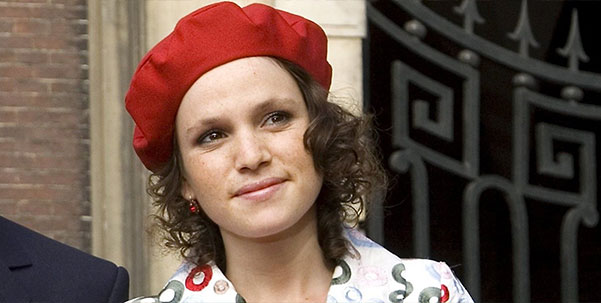 On Thursday, June 7, the Dutch Royal House confirmed the death of the sister of Máxima of the Netherlands, Inés Zorreguieta of 33 years old, according to a communiqué from the Netherlands Government Information Service.

For several years, Inés suffered from health problems due to her eating disorders and high depressive symptoms that led her to visit psychiatric clinics on different occasions.

The psychologist was one of the bridesmaids at the royal wedding of King William Alexander and Queen Máxima, and godmother to Princess Ariadna.

This is the second family loss of the queen consort in less than a year, because in 2017 her father died at 89 years. 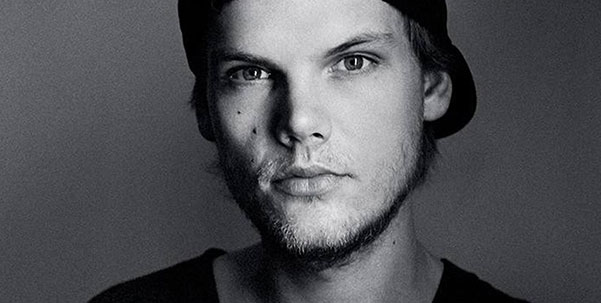 Bergling, also known as Avicii, was one of the most famous DJs and music producers in the world, creator of great hits like The Days, The Nights, Addicted To You and Wake Me Up. On April 20, Avicii made the decision of taking his own life while on vacation in Muscat, Oman.

In a statement, Avicii's family said: "Our beloved Tim was a seeker, a fragile artistic soul searching for answers to existential questions, an over-achieving perfectionist who traveled and worked hard at a pace that led to extreme stress. When he stopped touring, he wanted to find a balance in life to be happy and be able to do what I liked most: music ", was the statement obtained by CNN.

Latin America will remember this great artist for his explosive mixes that infected thousands of people who attended his concerts in Colombia (2013), Argentina (2013) and Brazil (2016). In Peru, he never offered a show, but he visited Lima, Iquitos, and Cusco, and took nice memories documenting the territory. 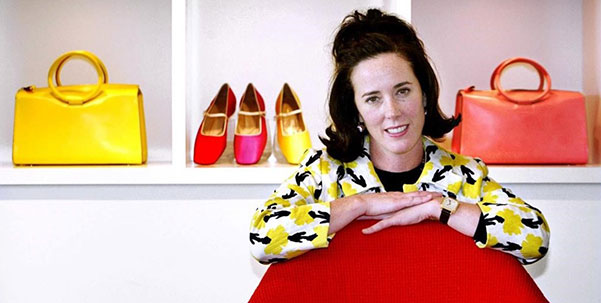 Kate Spade was a designer and a true fashion icon, creator of the brand that bears her name, which she launched in the 90s with her husband Andy Spade. In the beginning, the project was only dedicated to the manufacture of bags, which was what made her famous, but over time the brand was expanding its collection of accessories.

The 55-year-old designer was found dead in her apartment in New York, and according to local police, evidence indicates that it was a suicide.

Mexico and the artist Frida Kahlo were a great inspiration for Kate Spade. The embroidery and floral prints combined with the cactus and small details in sequins, as well as other elements typical of Mexican culture, marked a very fresh and feminine style in one of the releases of her summer collection.

You may also be interested: Kate Spade: What will happen to her millionaire fashion empire after her death? 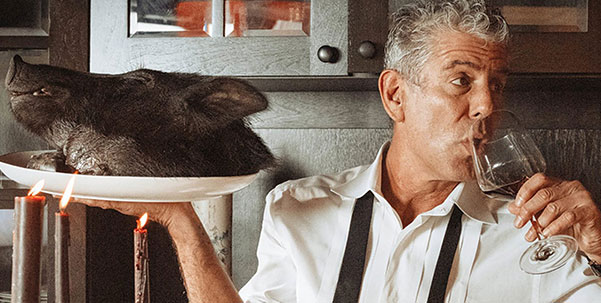 Anthony Bourdain was a chef and food promoter, considered a "rockstar" of the kitchen, who became known for his television programs and books. The author and famous chef committed suicide in a hotel in France, while he was recording an episode of the series Parts Unknown for the CNN channel. Éric Ripert was the one who found Bourdain's body in the hotel room.

"I was an unhappy soul, with a huge heroin and crack problem. I hurt, disappointed and offended many, many, many people, and I regret a lot. It's a shame I've had to live with," Bourdain said in an interview with The Guardian, in January of last year. In addition, he acknowledged in the same interview that he had problems with his way of addressing people, but that he finally put aside his "psychotic rage, after many years being awful to line the cooks, abusive to waiters, bullying to dishwashing".

The cook will be remembered in Latin America for the tribute he made to the region several times in his books, extolling its culture and the work ethic of the Latin Americans, which left Latinos very well positioned abroad. In addition, with his travels to different corners of the world, Bourdain became a great source of exploration of the human condition, helping his audience to think differently about food. The chef visited several Latin American countries, such as Colombia, El Salvador, Chile, Ecuador, Argentina, Peru, Mexico, and Paraguay, delighting in each of them with its flavors and cultures. 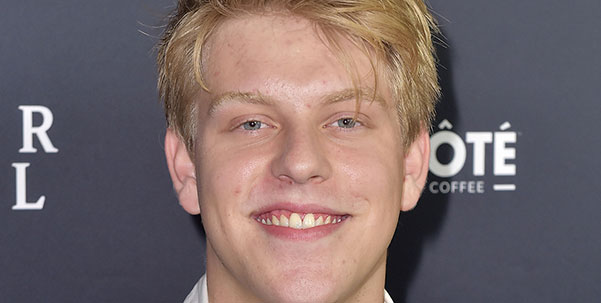 With only 20 years, Jackson Odell was found dead in a house in Tarzana, California. The Los Angeles County Department of Medical Examiner told E! News that the actor had a history of heroin addiction, but that his last drug test was clean. It also claimed that no drugs or drug paraphernalia were found at the scene of his death and that there were no signs of "foul play".

Odell was an actor known for playing characters in different audiovisual formats, such as iCarly, Los Goldberg and Modern Family.

iCarly is a production for Nickelodeon created by Dan Schneider, and with the participation of Miranda Cosgrove as a protagonist, who began its first season in Latin America on April 16, 2008. The program had a high number of followers, which led to the fans to open different portals where they could take notes, enjoy games and talk about the characters in the series.

In addition, he was a singer and songwriter who wrote original songs for the soundtrack of Forever My Girl, a 2018 film. Also, on his YouTube channel, it can find covers and several of his songs.

You can read: What did Anthony Bourdain eat during his visits to Latin America?

Studies state that "depression and anxiety disorders are common mental health disorders that have an impact on our ability to work, and to work productively. Globally, more than 300 million people suffer from depression, the leading cause disorder of disability. More than 260 million are living with anxiety disorders," said the World Health Organization (WHO) for the World Mental Health Day.

According to the WHO page on suicide prevention, "mental illnesses, mainly depression and alcohol-consuming disorders, substance abuse, violence, sensations of loss, and diverse cultural and social environments are important risk factors for suicide".

Shakira will fight to prove her innocence in the face of the tax fraud she is accused of and could pay eight years in prison. However, she is not the first celebrity to face the tax authorities, why are...

It is Common, due to the Nature of the Industry, for Actors to Migrate from the Film set to Television. We Bring you, Regarding the Recent Success of One of Them, 3 Cases of Actors Who Have Achieved...

Carolina Giraldo Navarro, known as Karol G (age 31) is a singer and composer from Medellin. She is famous for hits like Tusa, Bichota, and La Dama, which reveal a strong, economically and...