Turn your idea IGNORE INTO a great visual work and take it to the screen is very simple, discover how to do it

When the production process begins to create an audiovisual work, one thinks that one of the biggest drawbacks is the technical requirements. It is often believed that these requirements can become a headache when it comes to taking your idea to the screen.

In the past, to shoot a short film you needed a large team with a camera, rolls of film, a laboratory to digitize, and an editing room. Today, on the other hand, with a cell phone you can cover a large part of these functions to record a short film.

Tips to create a short film with your cell phone

1.POSITION OF THE CELLULAR: 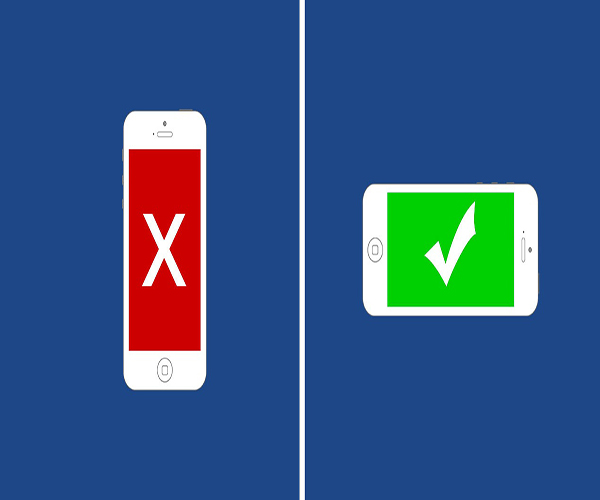 It is advised that the phone is in horizontal position, in this way, the image fits on any television or computer. However, many directors justify that the image is captured with the phone in an upright position as long as its aesthetic contributes a narrative value to the story. 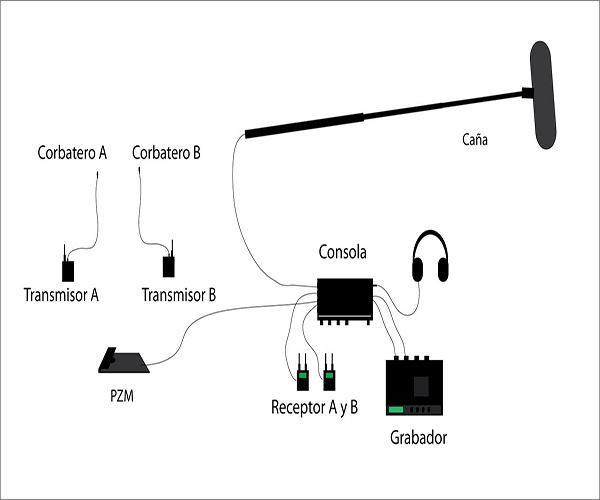 The microphones that are incorporated in cell phones, in general, are not of an optimum quality for a good audiovisual product. For this reason, it is recommended to connect an external microphone, and thus achieve a better sound quality. Moreover, post production can also become a good tool for sound editing, however, it is not entirely reliable. 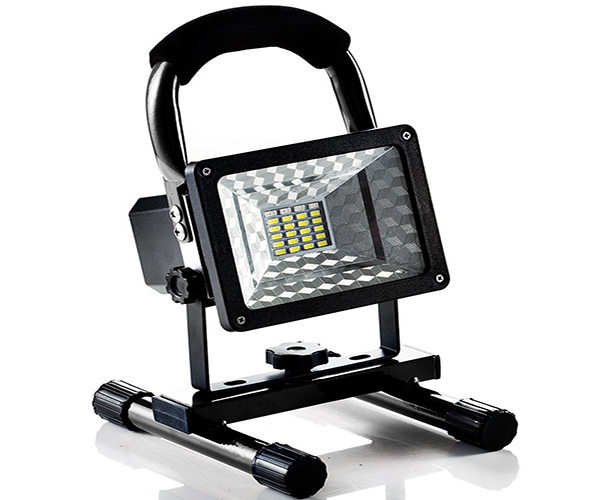 The quality of the image depends on the light of the location, whether exterior or interior. The exteriors, in general, are the most complex to handle, since daylight and night light are factors that cannot be controlled. For this reason, it is advisable to rely on an external light source: a flashlight, a reflector, or the same cell flash that in some devices, in video mode, can be used as a flashlight. This last technique can give interesting results. On the contrary, when being indoors you have control of the light sources to be used, which facilitates the harmony of the plane. 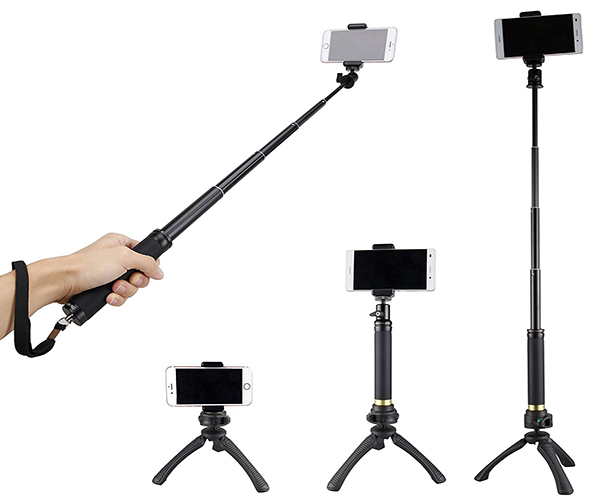 The sudden movements, the instability of the plane, the sudden jumps or blurs, without a narrative that justifies them, turn IGNORE INTO great annoyances for the spectators. For this reason, it is advisable to use a tripod. In the market, there are a variety of economic tripods specifically manufactured for mobile phones. This is one of the best alternatives to achieve stability in the image of the film. However, if you do not have budget to acquire it you can make the tripod at home. YouTube has several tutorials that explain how to build one. 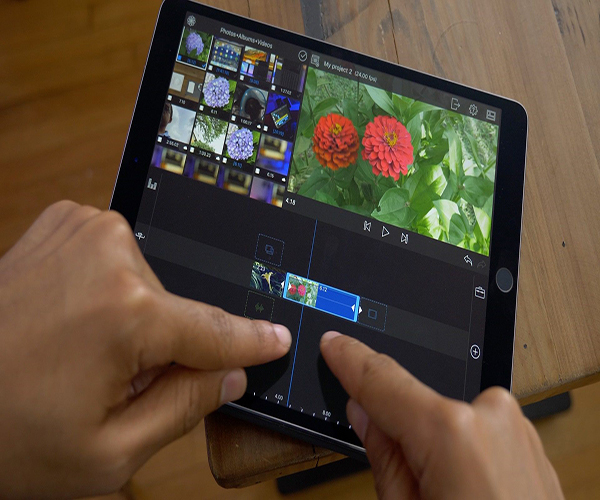 There are multiple editing programs to give life to the different sequences recorded with your cell phone, but if you are looking for a fully mobile short, you can do it from your phone with the different applications for editing offered in the market. Surely, the result will not be as optimal as a professional as an editing program, but it is a great alternative for the realization of your short film.

What is the Met Gala, and why are the outfits so eccentric? This is not your usual red carpet, and here we are to explain the importance of this day.

Cinema has progressed towards including more women in leading roles. Still, there is not enough female representation behind the scenes in writing, directing, and composing.

Did you know that women were responsible for creating hundreds of early Hollywood films? We tell you everything you need to know.