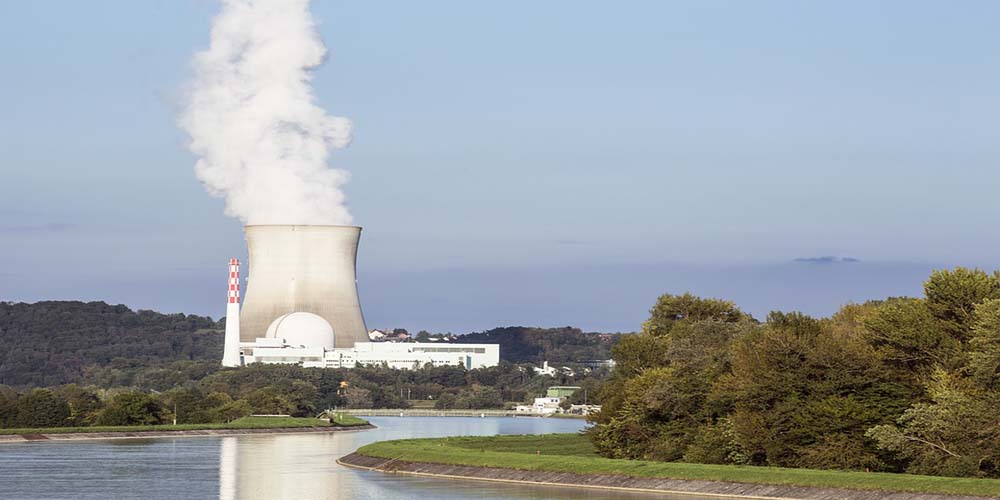 Peaceful use of nuclear energy

On May 31, 1950, the President of Argentina, Juan Domingo Perón, created CNEA, through Decree No. 10.936 / 50, with the objective of providing an institutional framework for the nuclear technological system. From that moment, the agency devoted itself to the study and development of aspects related to the peaceful use of nuclear energy, having as its main mission to control activities to prevent the dangers that could be generated by the use of this type of energy.

Since the creation of the National Atomic Energy Commission (CNEA), Argentina has demonstrated its capacity to be a protagonist and leader in the multiple applications of nuclear energy. Currently, this sector occupies a place of international relevance because it has projects such as CAREM, the first modular reactor that is being built around the world.

Also read: Four ways to protect the environment at home

Activities such as scientific research, technological development, the enrichment of uranium, the use of ionizing radiation, and the training of professionals through the Balseiro, Sabato and Dan Beninson Institutes, position the country among the top 10 with the highest levels of nuclear development and with a high contribution to nuclear non-proliferation. It seeks to limit the proliferation of nuclear weapons for military purposes, promote cooperation in the peaceful and civil use of nuclear energy, and achieve in the long term a total disarmament of nuclear weapons.

With the aim of celebrating the production of nuclear energy, on May 31 a commemorative event will be held at the headquarters of the National Atomic Energy Commission (CNEA), located in Buenos Aires, where the maximum authorities of the organization will participate and thanks to the current videoconference technology, the central headquarters can be connected to the Bariloche Atomic Center (Río Negro); the Constituyentes Atomic Center and the Ezeiza Atomic Center (both in Buenos Aires); the San Rafael Manufacturing Mining Complex and the Malargüe Mining Complex (Mendoza); the Complejo Fabril Arroyito (Neuquén), and the regional centers of Centro, Cuyo, Noroeste and Patagonia.

What is nuclear energy?

Nuclear energy or atomic energy is that energy obtained from the reactions of particles and atomic nuclei. These can occur spontaneously or can be caused by the human being. Nuclear energy is quite clean, since it does not emit polluting substances and it does not need to use fossil fuels, so it can be said that it helps to stop the emission of polluting gases in the atmosphere.

You might be interested: Latin America: which are the cities with the cleanest and the most contaminated air?

All energy sources generate a certain degree of environmental impact at some point in their production cycle. However, the only sources of energy that do not emit greenhouse gases in its operation are renewable energy and nuclear energy. It has put in place the appropriate mechanisms to ensure that its possible environmental risks (emission of radionuclides and radioactive waste management) are kept well below the limits established by independent regulatory bodies and the administration.