There is less than a week to complete the filming of "Gemini Man", which has shot filmed in Cartagena, the Colombian coastal city, and Savannah, Georgia, and its release is expected in October 2019

This production is about to finish filming in Colombia and has the best equipment for Audiovisual production of films in the country.

Congo films rents and sells film and television equipment. The company is located in Colombia, Chile, and Panama, with coverage for all of Latin America. With unique equipment in the area of ​​film camera and HD, Electric and Grip, such as the Milo and Modula Rig Motion Control, mounts for Tyler helicopter, stabilized Flight Head, Lightning Strikes, Phantom Flex, Alexa XT, Amira, Red Epic Dragon, Sony F-55, Variety of optics, Master primes, Ultra primes, Optimo Zoom lenses, and many more.

In an interview for Latin American Post *, Julián Carrascal, technician of Congo Films, tells us:

"The best teams are in that production, they carry a lot of Grip, Butterfy, all the textiles 20 x 20, 12 x 12, 8 x 8, 2 x 2, Support of machines, Arri Skypanel 360 lights that, as far as I am aware, are the only ones in Colombia, Slider GFM and Technocrane, one of the biggest equipments they have".

Congo Films will receive this next May 18 all rental equipment that Dynamo, the production company, used for "Gemini Man"

Will Smith will star in "Gemini Man," a new installment of American science fiction, scheduled to premiere on October 4, 2019. Smith, remembered for his roles in films such as "I Am Legend", "The Pursuit of Happiness", "Men in Black" and "Bad Boys", arrived in Cartagena, Colombia, this past April 15th to start shooting the film.

This thriller tells the story of an elite assassin about to retire who suddenly begins to be pursued by a mysterious young agent who seems to be able to predict each of his movements. The expectation of this new bet comes from more than 20 years ago, and it was only until 2017 that its filming became a reality, which is why it already has a lot of popularity in the film industry. This film is directed by Ang Lee, winner of the Academy Award, and produced by the renowned Jerry Bruckheimer (Armageddon, Transformers) and the producer Skydance, responsible for productions such as Fly Boys, World War Zo, the future Top Gun 2, and David Ellison. It is also starring actors Mary Elizabeth Winstead, Clive Owen, and Benedict Wong.

In Cartagena, the presence of the "Prince of Rap" was quite a stir, outside the Continental Hotel, in the Bocagrande sector, hundreds of followers of the actor were spotted. For his part Smith left a message on their social networks in which he said: "I'm in Cartagena and the first day of work is hot". "Thank you to all my people in Cartegena, I've been here a few days, I'm shooting my new movie @GeminiManMovie, I'm Lovin 'It Already, Shoutout @carlosvives on the track, @nickyjampr where u at ?! "

The Getsemaní neighborhood, some sections of the wall, the bastions of Santo Domingo, the streets of the Historical Center, the Castle of San Felipe, and the Avenue of the Lake, in the Market of Bazurto, are some of the locations where the scenes of this film are shot. According to statements from the production team, the scenes recorded in Colombia correspond to 20 minutes of the film and the filming in Cartagena is an important step to consolidate the city as "the Latin American mecca of film productions". 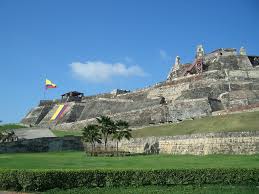 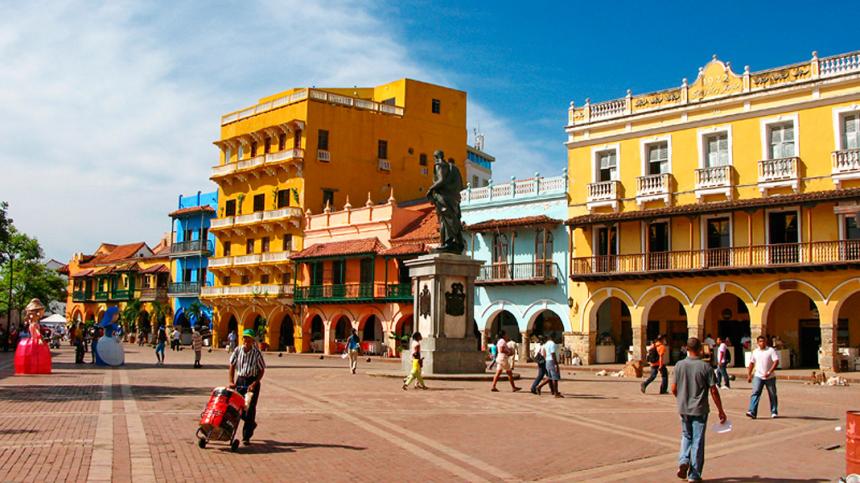 Enzo Morales, a 31-year-old actor from Cartagena, is known for his participation in several telenovelas and productions for Netflix, Fox Premiun, Canal Caracol and Canal RCN. Órbita 9, Escobar, La Niña, Azúcar and Esmeraldas are some of those memorable products that counted on his talent. Morales is one of eight Colombians who will act as risk doubles in 'Gemini man' with Will Smith. He is the only Cartagenan stuntman who will participate in the film.

To learn more about Will Smith and his stay in Cartagena visit: @willsmith on Instagram.

The cinema amazingly portrays some of the ways in which technology can turn against us. Here we take a tour of Artificial Intelligence in the cinema through 4 films.

The World of Entertainment in the United States is Evolving, Nowadays we see Many Celebrities of Latino Descent that Represent this Community. Here we Talk a Little About this Phenomenon and Those...

Just a week after this film is on the Netflix platform, it is already one of the most watched, at least in Latin America.