Several clothing and footwear companies are using discarded items to produce shoes, T-shirts, and more, and thus reduce pollution in the seas

In the seas and oceans there are approximately 250 thousand tons of plastic according to the Aquae Foundation.

Adidas recently revealed that it sold more than 1 million pairs of tennis shoes made from plastic recovered from the sea.

According to the German company, approximately 11 bottles of this material are needed to produce each pair of shoes. So if it is estimated that there are 250 thousand tons of plastic in the sea, and for a bottle of 600 ml you need 30 grams of plastic, you can find about 8 million 333 thousand 333 plastic bottles in the sea.

If to make each pair of tennis, 11 of these sea bottles are used, then about 757 million 575 thousand 700 pairs of environmentally friendly shoes could be produced, decreasing the amount of plastic in the seas. 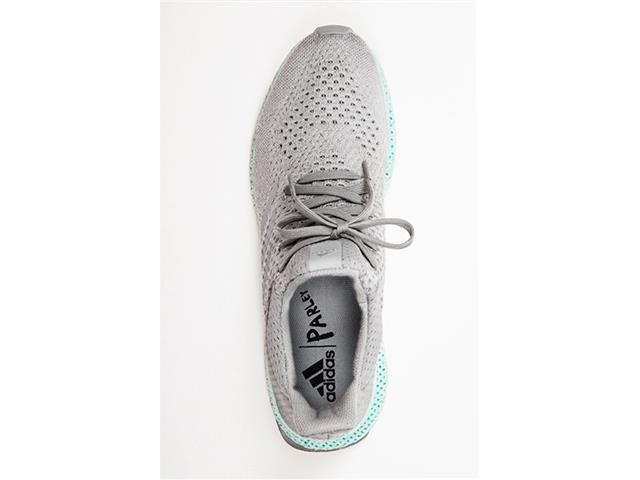 To produce these shoes you get the plastic that is going to be reused and it is transformed into a polymer that you can weave and make this footwear that started as a special edition in 2016 and is now a model that sells up to 1 million pairs in the world. The company uses a 3D printer to design the entire shoe. 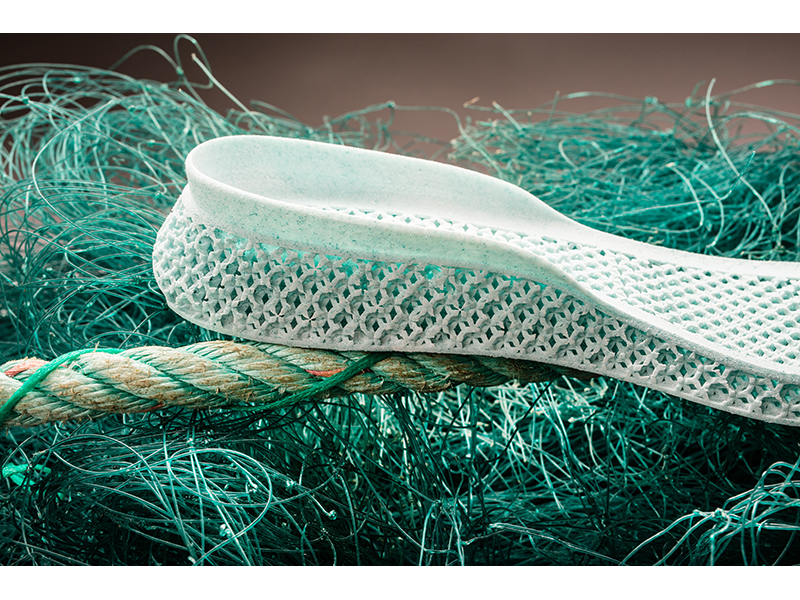 Adidas produces this footwear in support of the NGO Parley for the Oceans, which is responsible for communicating the state of the seas and oceans in the world. One of its main projects is the pollution of plastics in the seas.

Plastic is the poison of the seas

Parley For the Ocean says that at the moment there are around 3 billion pieces of plastic (weighing 250 thousand tons) floating in the oceans.

The calculations of the foundation Aquae ensure that the amount of material in the sea equivalent to 800 Eiffel towers or 14 thousand 285 Airbus aircraft or 34 Manhattan islands.

Although most of the plastic sinks or gets stuck in the Vortex, a large amount reaches the beaches every day. "After the sun 'photodegrades' this material, the plastic ends up reduced to small pieces that are confused by the aquatic life and by sea birds that end up ingesting them thinking that it is food" explains the organization.

Studies from 2012 assure that between 57 thousand and 135 thousand whales are trapped in the marine plastic every year and that about 1 million birds, turtles and fish are also affected by this material.

These animals end up being caught by humans and consumed in homes.