The Risaralda Bird Festival is an initiative led by the Bonita Butterfly Farm and Destino Café Magazine with the financial and academic support of the Technological University of Pereira, the Risaralda Governorate, the Mayor of Pereira, and the Regional Autonomous Corporation of Risaralda -CARDER, among other entities. The purpose of the festival is to raise awareness about issues such as conservation, protection, and the promotion of birdlife. The festival aims to promote national and international tourism in the Risaralda department of Colombia.

The festival will have an attractive academic symposium on March 15 and 16 at the Faculty of Fine Arts of the Technological University of Pereira (UTP, in Spanish), where national and international speakers will be present. Also, there will be three days of bird watching on March 17, 18, and 19 in the territories of Pueblo Rico, Mistrató, Belén de Umbría, Apía, Santa Rosa de Cabal, La Celia, La Virginia, the Botanical Garden of the UTP, and the Sanctuary "Otún Quimbaya" in Pereira.

This year, Unicentro Pereira joins the initiative to host the Fair “Risaralda se viste de aves” (Risaralda dresses up with birds, in English), which will be held simultaneously with the activities of the Bird Festival on 15 and 19 March. This exhibition will open to the public a commercial and craft sample of different companies with products, campaigns, and services also oriented to issues such as conservation, protection, and promotion of birds. In addition, the festival will also have exhibitions and competitions of photography, painting, conferences, butterfly pavilion, cultural presentations, workshops, and bird watching tours for children.

Birds of the Risaralda

Risaralda has approximately 800 species of birds that represent 42% of the country's population, a figure that can be equated with the total number of birds in all of North America and which far exceeds any European country. According to Sergio Ocampo Tobón, president of the National Network of Birdwatchers of Colombia, "the coffee triangle bathes with the water of the badlands, where there are about 40 types of birds belonging to cold weather. In the cloud forest there are almost 400 species and in the high and low marginal coffee territory there are around 200". Pereira is one of the 100 most biodiverse sites in the world, the Otun Quimbaya Flora Sanctuary. For more information, you can consult Official Bird Festival .

Below, some of the birds you can find in this territory:

The Andean condor, the condor of the Andes or simply condor (Vultur gryphus) 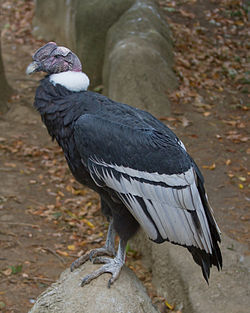 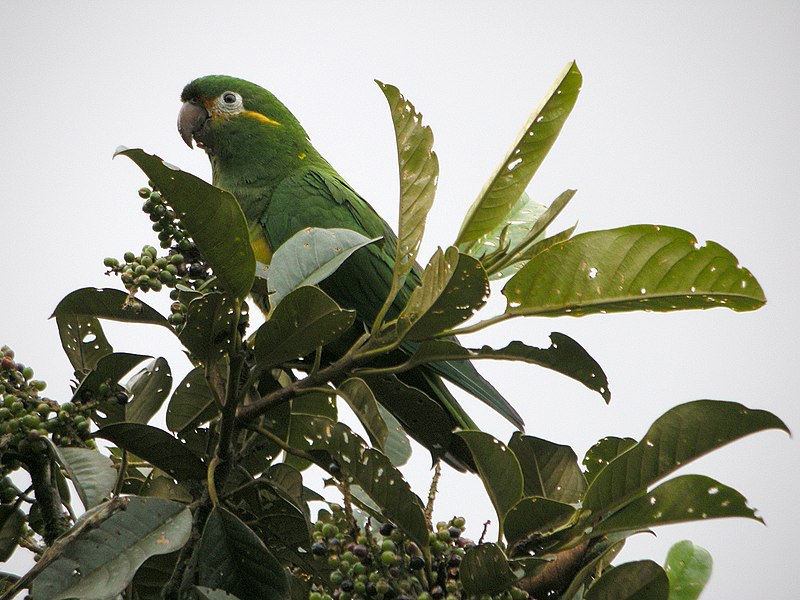 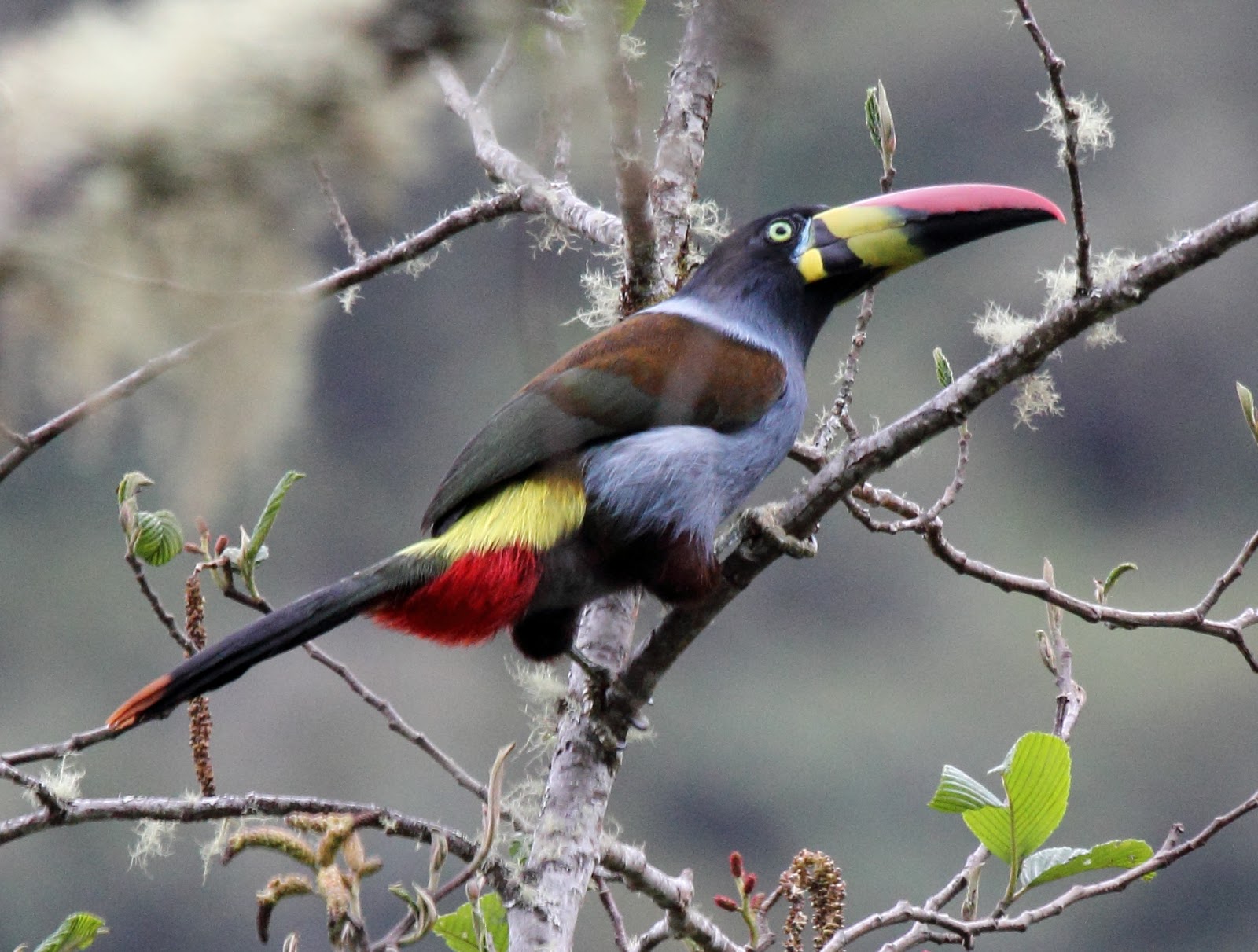