Nonhuman primates are our closest biological relatives, but 60% of their species are now threatened with extinction, says a recent study published in the journal Science Advances. More so, 75% of these species are having population declines. The research was conducted by more than 30 primatologists and assessed 504 primate species.

With the help of previous research and data from the IUCN Red List and UN databases the team tabulated the threats, statuses and conservation efforts in 90 countries in Central and South America, Asia, mainland Africa and Madagascar.

“What was surprising from our global analysis is that many species in the four regions are threatened and a higher number have their populations declining,” told Mongabay Alejandro Estrada, lead author of the study and senior research scientists at the National Autonomous University of Mexico.

For example, in Madagascar nearly 90% of their primate species are threatened. In Asia things aren’t better. Around 73% of primates face an uncertain future and two species of orangutans (Pongo pygmaeus and Pongo abelii) have been pushed to the brink of extinction because of the global demand for palm oil.

Despite figures in the Americas and Africa are less dire, more than a third of their primates are considered threatened. Also, hidden within those figures are extreme cases the remaining mountain gorillas (Gorilla beringei beringei) in Central Africa and Uganda which barely reach 900.

But why are primates important?

Researchers argue they play important roles in the cultures, livelihoods, and religions of many societies not to say they offer insights IGNORE INTO human evolution, biology, behavior and the threat of emerging diseases. More so, “they are an essential component of tropical biodiversity, contributing to forest regeneration and ecosystem health,” reads the study.

Their main threat is habitat loss, mainly due to agricultural expansion, which affects 76% of all species worldwide. The study found this has led to the clearance of 1.5 million hectares of primate habitat between 1990 and 2010 and 2 million hectares of forest cover loss. 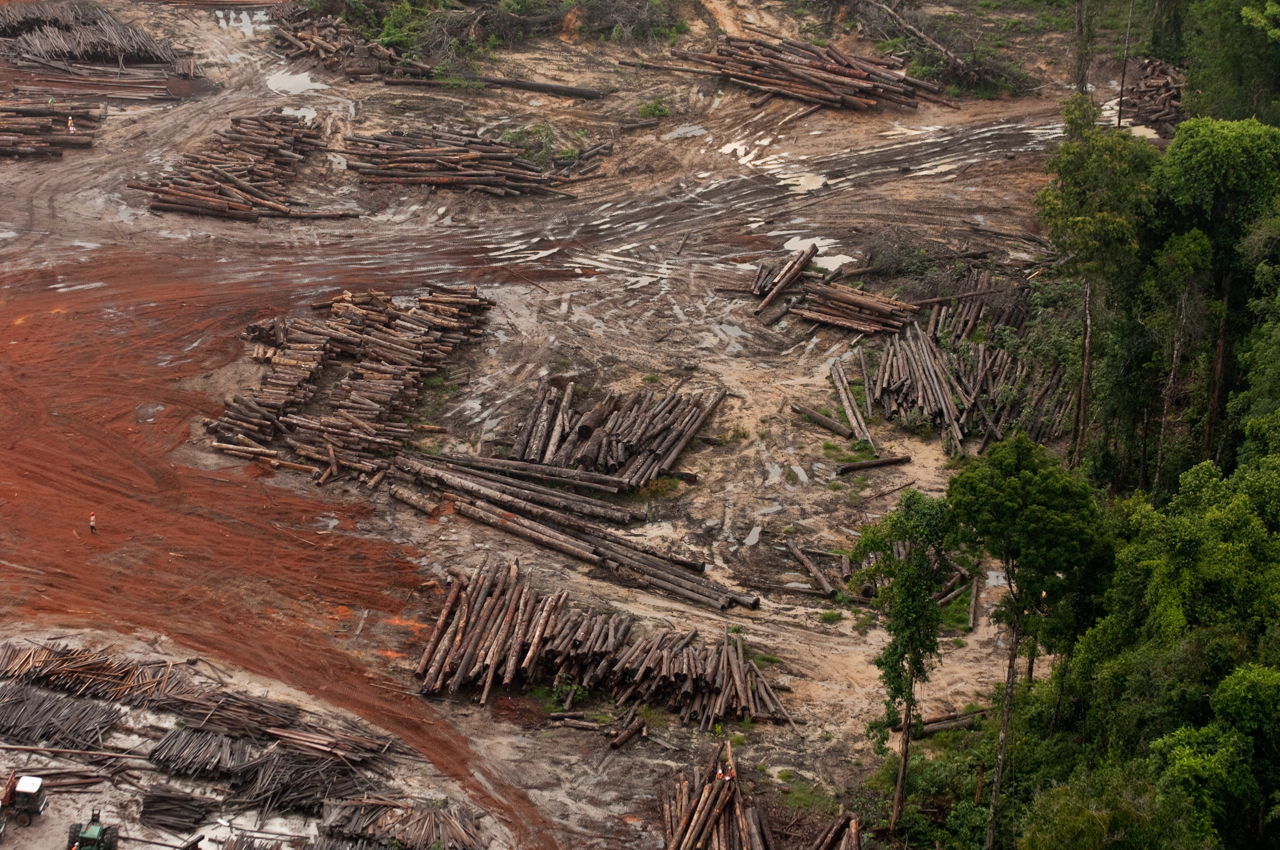 The authors provide more than a dozen approaches that could help reverse primate declines ranging from lowering market demands to campaigns aimed at teaching the next generation about the importance of protecting these animals. Nonetheless they know the implementation of these solutions is very difficult.

“Attention is needed immediately to reverse the looming risk of primate extinctions and to attend to local human needs in sustainable ways. Raising global scientific and public awareness of the plight of the world’s primates and the costs of their loss to ecosystem health and human society is imperative.”