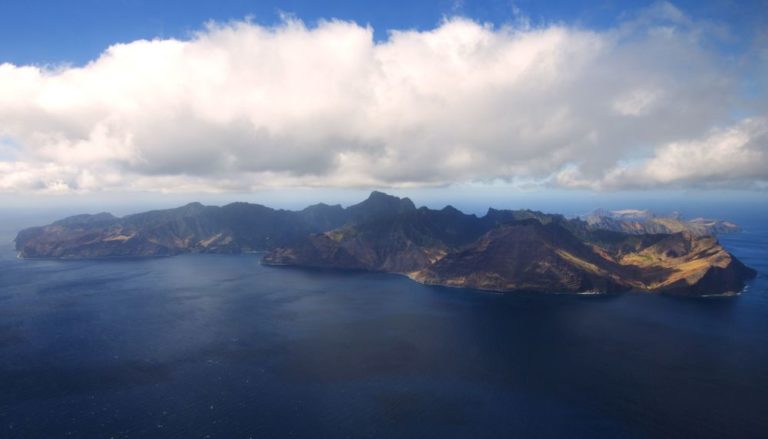 The area comprises more than 11,000 square kilometers around the archipelago of the same name and includes the marine parks ‘Montes Submarinos Crusoe’ and ‘Selkirk’ as well as the parks network of Lobería Selkirk, El Arenal, El Palillo and Tierra Blanca. Its purpose is to protect one of the 11 irreplaceable priority sites for marine conservation worldwide and one of the ten priority sites in the region of Valparaiso. 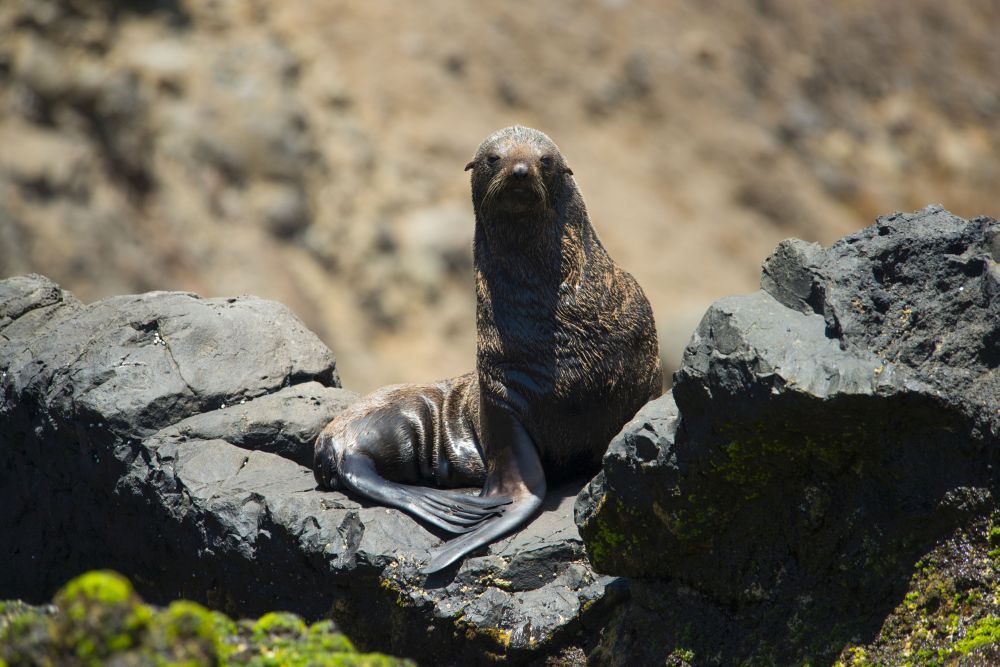 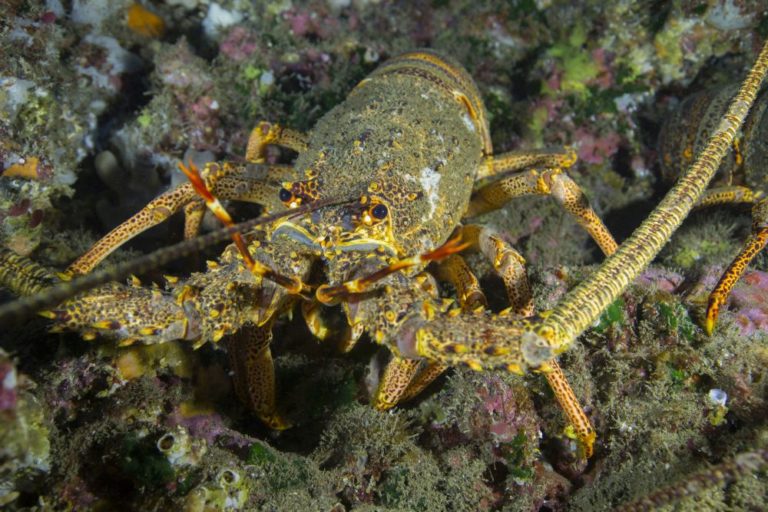 Jose Miguel Burgos, National director of Sernapesca told the Santiago Times he highlighted the creation of this area “which on one hand recognizes the work done for decades by the archipelago’s own community to take care of its resources and the ecosystem in which they are inserted, and on the other, reaffirms the commitment of this Government to advance in the protection and conservation of our marine ecosystems.”

The area is also part of the migration route for the green and black sea turtles (Chelonia mydas) and (Chelonia agassizii) and several whales like the humpback whale (Megaptera novaeangliae), the blue whale (Balaenoptera musculus) and the bottlenose dolphin (Tursiops truncatus).

The importance of a multiple use marine protected area is that it allows the conservation of different ecosystems along with the development of sustainable activities like artisanal fishing and ecotourism. This is especially important in Chile where according to Van der Meer, up to 70% of the fisheries are in the brink of disappearing, making the richness of the archipelago tempting.

The marine parks will be under the tuition of the National Fisheries and Aquaculture Service and will be governed by a General Plan of Administration, reported the Santiago Times.